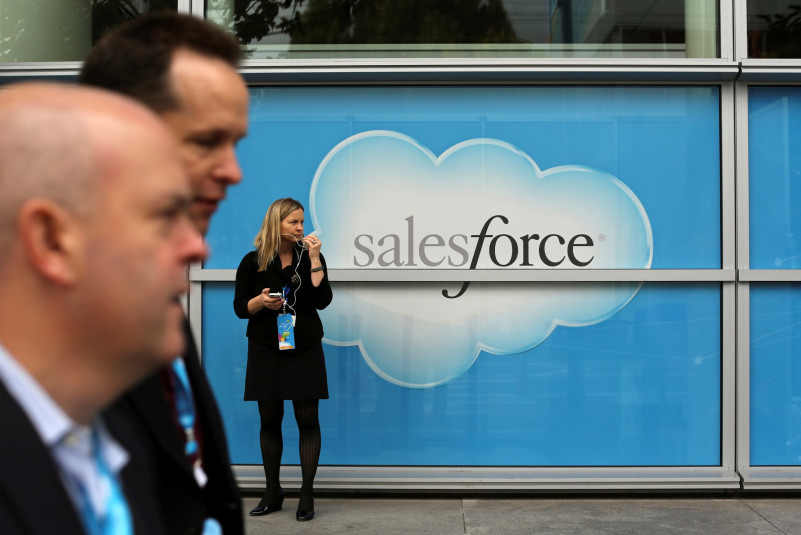 Software giant Salesforce will cut 10% of its workforce in the upcoming weeks, joining other tech giants in implementing layoffs to begin 2023.

WhatsApp Tips: How To Find Out If Someone Is Spying On Your Messages

WhatsApp is a secure messaging platform, but it's important to be careful about who you share your information with.

5 Minors Allegedly Raped Their Friend Twice, Filmed The Abuse And Shared It Online

Police have arrested the accused, who were aged 14 and 15.

The accused killer was fed up with his friend's attitude, according to reports.

This vulnerability among secure instant messenger apps that can pinpoint users' location with 80% accuracy depending on the success rate of a "specially crafted timing attack."

Did You Know About These Hidden WhatsApp Features? Try Them Now

WhatsApp is a messaging app that has over 2 billion active users. But, it has some features that you might not know about, even as a regular user.

Authorities did not find a suicide note, but they claimed the man tortured his wife "mentally and physically."

Woman Dies By Suicide, Hangs Herself After Boyfriend Blocks Her On WhatsApp

The 20-year-old was found hanging from the ceiling of her boyfriend's home Monday morning, according to authorities.

WhatsApp Launches Crypto Payments Pilot Through Novi Wallet In US

Meta's Novi Wallet will be integrated with WhatsApp to provide cryptocurrency payments in terms of USDP or Pax Dollars which is rolled by Paxful.

The boy, 17, is facing murder and rape charges over the incident.

Authorities have arrested the manager and are looking into the possibility of any extortion behind the leaks.

The suspect allegedly added the victim on Facebook and forced him to give her his number.

Facebook will rebrand as Meta to incorporate new technology into the company as CEO Mark Zuckerberg believes the metaverse will be the successor to the internet.

According to The Verge, a source familiar with the matter claims that the parent group Facebook plans to change its name.

The Australian man was found to be in possession of more than 52,000 images and videos of child exploitation material.

Haitian police said the 400 Mawozo gang was the group responsible for kidnapping the 17 Christian aid missionaries.

Digital media seized from 37-year-old Sean Fiore by law enforcement revealed he had paid a Venezuelan woman to make two separate torture videos of a boy and a man.

Facebook claims it will take action after the whistleblower's testimony.

On Tuesday, Facebook whistleblower Frances Haugen made her much-anticipated hearing before the Senate.

The outage is, by far, the biggest since 2019 when Facebook was hit by technical issues that took them 24 hours to fix.

Facebook urged a federal judge to throw out an illegal monopolization case for agency chief Lina Khan's refusal to recuse herself.

The new chat bubble for iOS shape will be more rounded than the present design.

WhatsApp Vulnerability Allows Attackers To Lock Out, Suspend Accounts Remotely; Here's How To Prevent It

Malicious attackers just need a phone number and a little patience to lock users out of their WhatsApp account.
About WhatsApp