The doctor drove through heavy downpour, strong winds and flying debris to get to her patient in labor.

The order was issued against the Puerto Rican star for domestic abuse.

Twitter users were furious after the Supreme Court upheld the ruling to exclude Puerto Ricans from receiving disability benefits.

FDA: This Treatment Probably Won't Be Effective Against Omicron Subvariant

This COVID-19 antibody-drug is unlikely to be effective against the notorious Omicron subvariant known as BA.2

The surfers could be seen desperately trying to paddle away from the shark as it briefly follows them.

The piña colada originated from Puerto Rico and was invented by bartender Ramón Marrero at the Caribe Hilton in 1954.

Edgar Berlanga wants to prove that he's not only about power as he aims to get past round one without knocking his opponent out in his next fight.

Costco joins Walmart, Walgreens, CVS, and RiteAid in announcing their store pharmacies as vaccination sites for eligible individuals that want the COVID vaccine.

Kraft-Heinz is looking to hire a dozen young "hotdoggers." What do they need to cut the mustard?

Cesar Chavez And JLo: Biden Ushers In New Era Of Hope For Latinos

Cesar Chavez and JLo: Biden ushers in new era of hope for Latinos

Walmart said at full capacity it would be able to administer 10 to 13 million doses per month of the COVID vaccine when supply and allocations allow.

They haven't quite reached 2018's record of $2 billion, but a four-month jackpot drought has them well on their way.

The Bavarian Town Where US Troops Are Life And Soul

The Bavarian town where US troops are life and soul 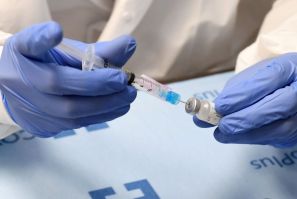 These Retailers Are Gearing Up To Administer The COVID Vaccine

Currently, healthcare workers and resident at long-term care facilities are receiving the COVID vaccine under Phase 1a of the rollout. 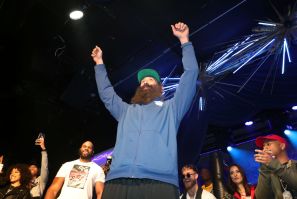 A number of WWE figures passed away in the COVID-19 riddled 2020, names that will never be forgotten. 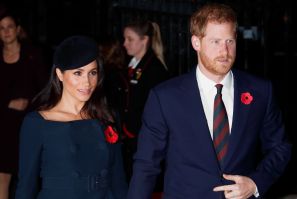 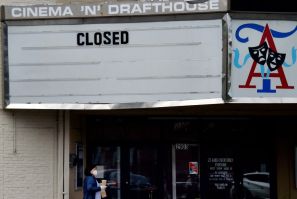 Coca-Cola has seen a big decline in sales in the third quarter as the COVID-19 pandemic has forced movie theaters and other venues to shut down. 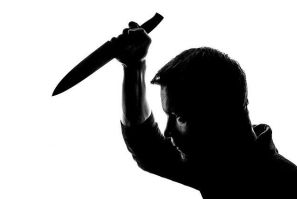 The woman was stabbed in the neck as the girl tried to leave the boyfriend’s house. 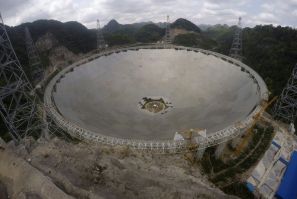