Travel warnings have been issued by both the U.S. and U.K. governments after reports of a suspected cover-up of an Ebola virus outbreak surfaced.

Kenya's Beatrice Chepkoech celebrates her steeplechase victory, two years after a blunder cost her a medal in London

It can be difficult to clinically tell Ebola from malaria, typhoid fever or meningitis

The Ebola outbreak showed no signs of easing in DR Congo Friday on the eve of the UN chief's visit, with the death toll from the highly contagious virus crossing 2,000 and a new fatality in neighbouring Uganda.The latest casualty in Uganda was a nine-year-old girl from the Democratic Republic of Congo, reviving fears that the virus could cross the porous borders of the central African country, where it erupted in August last year.

Veterinarians have successfully harvested eggs from the last two surviving northern white rhinos, taking them one step closer to bringing the species back from the brink of extinction, scientists said in Kenya on Friday.Science is the only hope for the northern white rhino after the death last year of the last male, named Sudan, at the Ol Pejeta Conservancy in Kenya where the groundbreaking procedure was carried out Thursday.

A missionary took upon herself to care for and treat malnourished children but two babies died and she now faces a lawsuit.

Which ‘Amazing Race’ Team Will Be Eliminated Next?

Another "Amazing Race" team will likely be eliminated when the competition heads to Switzerland, and one, in particular, seems most likely to be at risk of elimination.

US Tourist Kidnapped In Ghana

A 35-year-old American woman has been kidnapped while visiting a wildlife reserve in Ghana, along with the safari driver.

A North Carolina mother impersonated her daughter in court and then was jailed herself for existing warrants after her identity was discovered.

The giant pangolin, one of the most "vulnerable" creatures in the world, was recently caught on camera in Uganda.

Meghan Markle recently showed off her growing baby bump at a charity event. 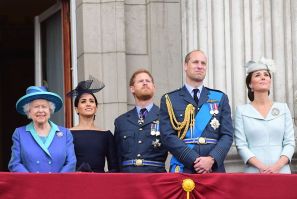 Prince William and Kate Middleton attended the Queen's diplomatic reception while Prince Harry and Meghan Markle showed up at another event. 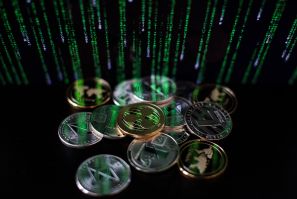 TravelbyBit is a multi-currency payment platform and currently supports payments in bitcoin, ethereum, and litecoin. It is targeted at the travel industry. 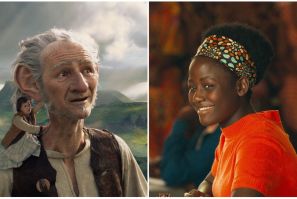 “Freaks and Geeks,” “The BFG,” “White Collar” and more are expiring from the streaming service. 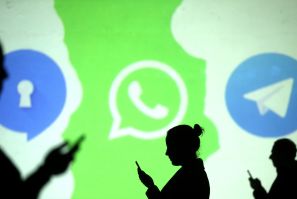 President Yoweri Museveni recommended the charges stating it is a way to deal with the consequences of online gossip. 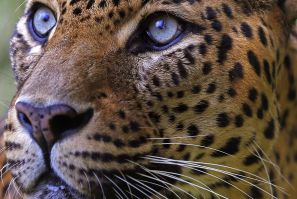 The horrifying incident took place when the boy was with his nanny in an unfenced part of Queen Elizabeth National Park. 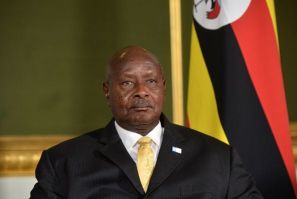 President Yoweri Museveni sought to ban the practice and added "mouth is for eating, not oral sex." 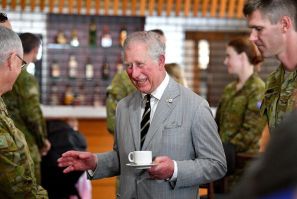 Prince Charles may be doing whatever he can to ensure that he will be appointed as the next Head of the Commonwealth.
Latest news
Mutant 'Cyclops' Snake Born With 2 Eyes In Same Socket
Uganda Politician Mocks Freedom Of Press In US
Africa's New Hope Against Famine May Lie In 'Super Beans'
Entire Family Tests Positive For HIV After Mother Keeps Decades-Long Secret
Middle School Investigates Racist Locker Room Video
EDITOR'S PICK