Police described the attacker as a bald and heavy-set man who fled in a white Nissan sedan.

"While it is not known yet if that is the case, or who might be cooperating at this point, I would not be surprised if Ms. Ellison was one of the first persons seeking to help the prosecution," the former SEC lawyer noted.

Couple Finds Out Their Marriage Isn't Binding After $30,000 Wedding

The couple discovered that their marriage license hadn't been sent to the appropriate court after their wedding.

Russia Was Willing To Free Whelan Under Trump: Ex-Security Adviser

The accused in Jasmine Pace's murder was given a $5M bond during last Friday's hearing.

Mississippi, 4 Other States Under Flood Watch Amid Severe Thunderstorms

Severe thunderstorms are expected in the Lower Mississippi Valley through Wednesday, with an "increased risk" of intense tornadoes.

Florida Gov. Ron DeSantis has called for the state's supreme court to launch a grand jury investigation into the Covid-19 vaccines.

The National Parks are offering five different days for people to get free entry to any park.

A man in Atlanta has been arrested after a 77-year-old grandmother was fatally stabbed in her Buckhead home.

The Powerball jackpot rises to $134 million after the Monday drawing had no grand prize winners for the $124 million prize.

The government will drop two charges against 45-year-old John Griffin, who has worked for CNN, Fox News, ABC News and CBS News, as part of a plea deal.

Established in 1636, National Guard celebrates its 386th birthday this year.

Teen On The Lam After Fatally Stabbing 16-year-old Girlfriend

The NYPD is looking for 18-year-old Zyaire Crumbley, who fled the scene after stabbing his girlfriend in her apartment.

A woman shot dead an alleged carjacker after stealing one of the group's guns during an armed robbery in Las Vegas.

The Las Vegas Metropolitan Police has issued a warrant of arrest against former nuclear waste official Sam Brinton due to an allegation of theft. 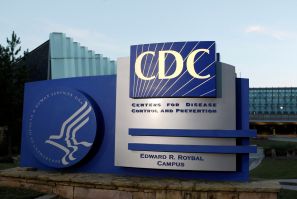 The CDC has urged the public to wear face masks indoors again as the tripledemic– which includes COVID-19, the flu, and RSV– continues to surge ahead of the holidays. 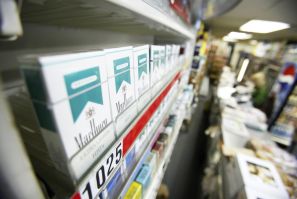 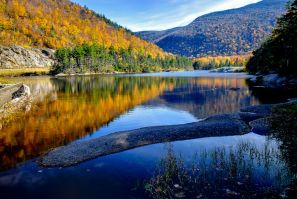 A hiker fell 300 feet to his death off the New Hampshire mountains while trying to take photos with his wife. 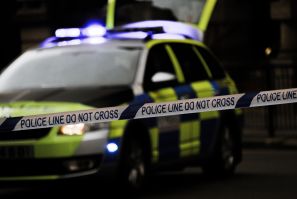 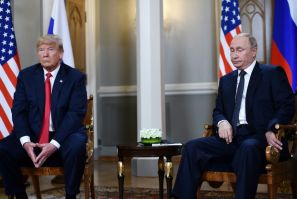 Former President Trump says he rejected a deal to free American Paul Whelan from Russia during his presidency. 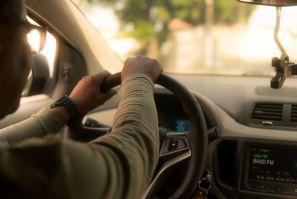 New Orleans police have arrested the man who allegedly admitted to fatally stabbing an Uber driver. 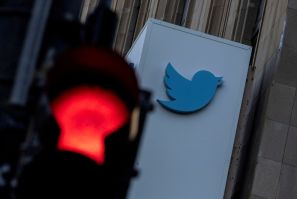 Twitter Latest: Company To Auction Off Hundreds Of Items From San Fran HQ