A major winter storm is affecting 11 states this week, with some expecting more than 20 inches of snow accumulations.

The cryptocurrency industry has been through a lot this year and another interest rate hike from the Federal Reserve is expected to plummet the price of crypto assets, including the major ones like Bitcoin and Ethereum.

The last winning ticket came from a Kansas player on Nov. 19 for a jackpot of $93 million.

A 42-year-old man was charged with murder, risk of injury and reckless endangerment in connection with the death of his ex-girlfriend.

A 38-year-old woman was arrested for animal cruelty and child neglect in Beverly Hills, Florida.

The 5-year-old girl had been missing since her mother was found dead on Thanksgiving Day.

Nearly 1 million adult immigrants became U.S. citizens in the year ending in September, a high not reached since 2008.

Maitlyn Gandy said FedEx needs to change its hiring policies so that "monsters wearing delivery uniforms don't show up on our children's doorsteps."

There was no grand prize winner in Friday's Mega Millions drawing. Tuesday's jackpot is now $400M.

The teen was forced to work at a Virginia laundry facility every night while going to school during the day, according to federal prosecutors.

Mom Charged With Murder After Her Daughter Was Struck, Killed On Highway

Authorities alleged that the mother abandoned her daughter at a mall before the teen was fatally struck by a truck while walking on a Texas highway.

The woman was arrested on charges of vehicular homicide and other traffic offenses, including hit and run and reckless driving.

Lori Vallow and Chad Daybell's requests to get their murder trial date moved has been denied by a judge in Idaho.

Sam Bankman-Fried says he is willing to testify before the U.S. House Financial Services Committee about the collapse of the cryptocurrency exchange.

Investigators of the murder of four University of Idaho students are asking the public for tips about a white sedan found in the vicinity of the crime scene.

The DOJ is urging US District Judge to hold Trump's office in contempt of court for failing to comply with the May subpoena to return classified documents moved to his Mar-a-Lago residence.

The family was unable to exit the vehicle due to the thick mud and marsh in the canal. 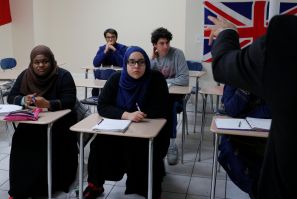 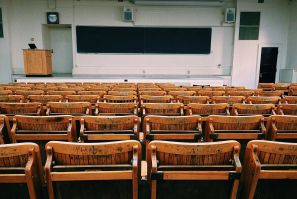 Missouri Teacher Suspended After Video Captures Her Fighting With Student

It's not clear what led to the altercation. 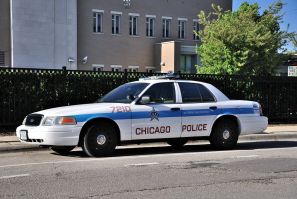 The officer was arrested from St. Pete Beach where he initially "actively resisted" and disobeyed law commands. 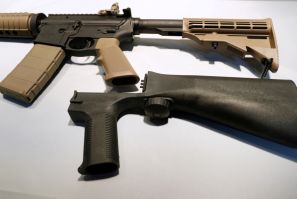 The man used the LGBTQ + dating app Grindr to set up a date with the victim. 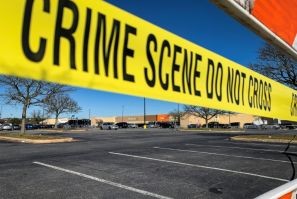 Officers responded to calls of a shooting incident at a residence on Harvey Lane. 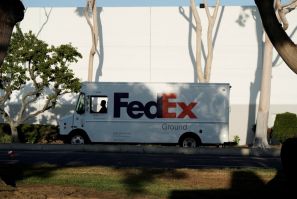 The suspect allegedly delivered the box containing six Barbies when he abducted the victim from her father's home in Paradise, Texas. 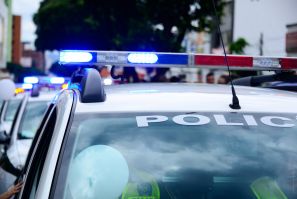