Over 1,000 staff members at the New York Times went on a 24-hour strike Thursday, after months of negotiations fell through.

An off-duty FBI agent shot and killed a person at a busy D.C. metro station on Wednesday night following a brief altercation.

Russia has agreed to release Brittney Griner from custody on Thursday after a prisoner exchange with convicted Russian arms dealer Viktor Bout.

The Saturday night jackpot will climb to $116 million after the Wednesday drawing produced no grand prize winners.

The traveler was unaware of the screening protocols at the airport, TSA said.

Is California Sending Stimulus Payments To All LGBTQ Residents?

Over 55 San Francisco transgender residents will receive monthly checks of $1,200.

A U.S. House of Representatives committee will on Thursday hear the testimony of a former anti-abortion leader who has alleged he was told in advance about the outcome of a major 2014 Supreme Court ruling regarding contraceptives.

The 15-year-old dog named Mayahuel was rescued after 3 hours of effort from the LAFD.

The man was arrested and charged with assault, attempted assault and criminal possession of a weapon after hitting a passerby using a baseball bat.

California and its neighboring states could experience heavy snowfall through the weekend.

Apple will allow user-stored data on its cloud feature to be end-to-end encrypted, a move that will both maximize privacy and anger law enforcement agencies.

The New York City Police Department arrested the gunman suspected of killing two and injuring one in a 24-hour crime spree across Brooklyn and Manhattan Tuesday.

A deal between TikTok and the U.S. government has stalled due to remaining national security concerns,

A naloxone-based nasal spray used to effectively reverse opioid overdoses could be available over the counter by March, after the FDA prioritized its approval Tuesday.

There were no grand-prize winners in Tuesday's Mega Millions drawing, raising Friday's jackpot to $379M. 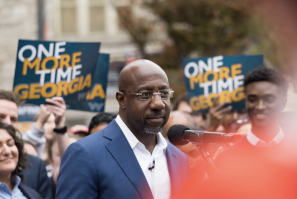 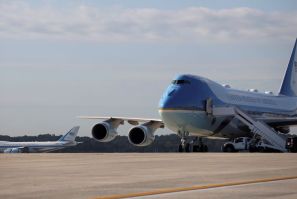 The last 747 to be made was wheeled out of Boeing's factory north of Seattle on Tuesday night as the company looks to make more fuel-efficient planes. 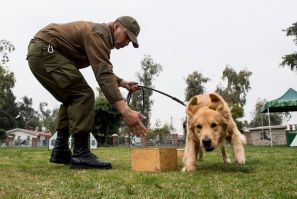 The temperature inside the vehicle had reportedly soared to triple digits. 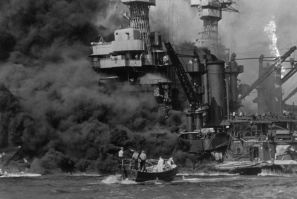 "(W)e do not break, we never give in, and we never back down," said President Joe Biden. 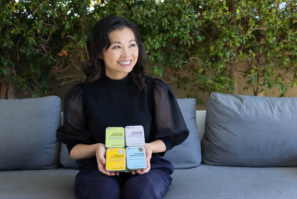 Biden has announced he will be injecting $1 billion dollars into the U.S schools system. 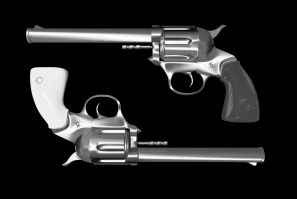 The woman was going through a divorce with her husband but they decided to patch things up, which infuriated the boyfriend.