National Love Your Freckles Day: Some Unknown Facts About The Epitome Of Careless Beauty

National Love Your Freckles Day, which is celebrated every year on Nov. 22, is all about celebrating and flaunting your freckles.

There was no trace of the hiker as of Monday evening.

Witnesses said Anderson fired the gun at least six times while pointing it at the crowd before he was pinned down by bar goers.

The man was arrested after he went on a crime spree murdering two men whom he met through Grindr and assaulting a jogger.

"We are deeply saddened by this case, but we are thankful that we are one step closer to justice for little Quinton," the Chatham County Police Department wrote on Twitter.

Jermaine Bell's family has voiced serious concerns about how he was able to pull the stunt off in the presence of his attorneys and corrections officers.

Prior to the incident, the three family members had an argument where two of them were attempting to move the third one out of their residence.

Black Man Convicted Of Murdering EMT 'Because He Was White'

He attacked the other man and ran him over because of his race, prosecutors said.

President Joe Biden commented on the recent midterm elections and made quips at Republicans who were disappointed to not see a "red wave."

An emergency declaration request was approved by President Joe Biden to send support to the Buffalo area after being hit with 70-80 inches of snow.

Police remain in the dark about many of the questions surrounding the killing of four University of Idaho students.

The police chase resulted in the closure of a few westbound lanes on Interstate 4.

The victim of the officer-involved shooting has been identified as 40-year-old Daniel D. Kachinoski.

Christopher Brown reportedly tweeted, "Gonna ask a priest if I should become a husband or shoot up a synagogue and die."

Concerns about his age and health kept chasing Joe Biden since he was elected president at age 77, becoming the oldest person to win the White House.

Mountain Lion Kills Dog Out On A Walk With Owner

"It was like a two-or three-second struggle. He had Piper in his mouth. He didn't growl at all," the owner of the chihuahua mix that fell prey to the predator said.

After stabbing the two victims, the accused also threatened his mother and left the house on foot. 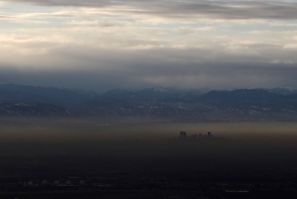 A hemp manufacturing plant caught fire in Oregon Sunday, but it is unclear if the said event triggered the air stagnation alerts. 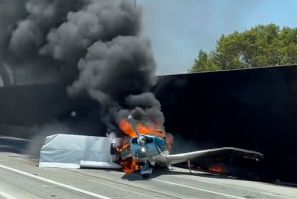 The husband, who was a pilot, alerted the control tower of a problem with one of the engines of the plane before the crash. 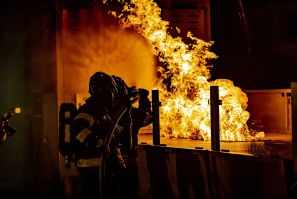 One of the five injured people reportedly suffered "significant burns." 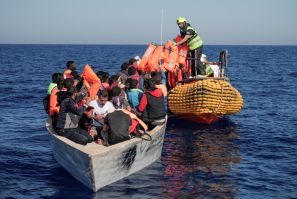 At least 19 people were on board the vessel when it capsized about 50 miles off the coast of Florida near Little Torch Key on Saturday. 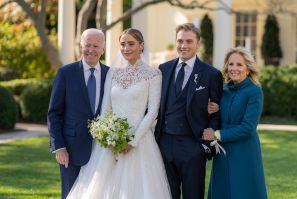 Dr. Mary Neal, the mother of Naomi Biden's husband Peter Neal, published a book in 2011 recounting her near-fatal experience while kayaking in Chile. 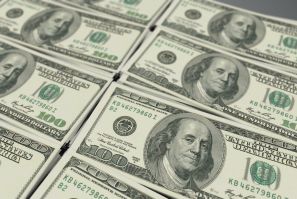 The U.S. GDP could take a hit of 5% to 10% if China seizes Taiwan's semiconductor industry. 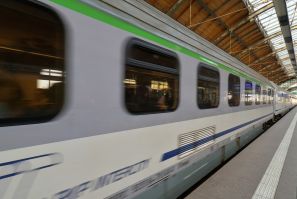