Chancellor Agard is a media and culture reporter for the International Business Times and has a masters degree from Columbia University Graduate School of Journalism. He has also contributed to Entertainment Weekly and The Daily Beast.

Australia Blames US, Other Big 4 Economies For Delaying TPP Deal

An agreement on the Trans-Pacific Partnership wasn't reached, but talks about a deal will be revived in November.

Burning 5,116 acres, the Willow Fire in the Sierra National Forest is one of 23 major fires now scorching California.

Twenty people died in a landslide in India's Manipur close to the border with Myanmar, while nine more deaths were reported in the country formerly known as Burma.

Jon Stewart's final night as host of "The Daily Show" will be Aug. 6.

Jason Alexander, director of "Law & Order" and "The Blacklist," was arrested for child pornography on Wednesday.

The "Top Gear" trio is reuniting for a new car show on Amazon Prime.

Since the Telegraph identified a dentist from Minnesota as the poacher who allegedly killed Cecil the Lion in Zimbabwe, the Internet has responded with a massive outpouring of ire.

How Will Lafayette Shooting Affect 'Trainwreck'?

In the wake of Thursday's shooting, moviegoers may not avoid the Amy Schumer comedy as they did the violent "Dark Knight Rises."

The WWE confirmed it has terminated its contract with Hulk Hogan. And mentions of the WWE Hall of Famer have been scrubbed almost entirely from WWE.com.

Jon Stewart, host of "The Daily Show," is worried the media's coverage of Trump's presidential campaign is causing to miss other important news.

The Parents Television Council is worried that the 2015 MTV Video Music Awards won't be safe for kids with Miley Cyrus as host.

Hollywood is terrible at portraying hacking, but "Mr. Robot" gets it right due in part to cybersecurity expert Michael Bazzell.

Are Critics Out Of Step On 'True Detective'?

Critics aren't big fans of this season of "True Detective" and have been saying so in weekly reviews and recaps. A vocal portion of the show's fans say hold on.

Disney/Marvel's "Ant-Man" topped the weekend box office with $58 million, which makes it Marvel Studios' lowest opening since "The Incredible Hulk."

Stephen Colbert has kept himself busy by debuting an app and releasing a string of hilarious videos, including one spoofing Donald Trump’s presidential bid announcement.

The network won the most Emmy nominations since 2004, when Big Pussy and Paulie Walnuts still ruled New Jersey.

You No Longer Need An Apple Device To Get HBO Now

HBO Now is available on Android and Amazon phones and tablets starting today.

Hawkeye #22 is finally out and brings Matt Fraction and David Aja's award-winning series to poignant close. This is the comic book series you need to read. 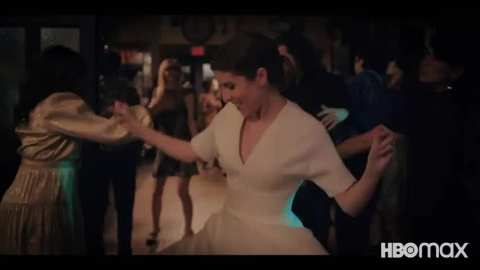 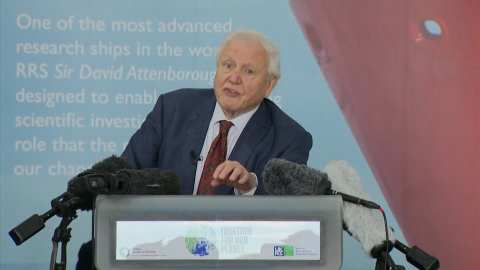 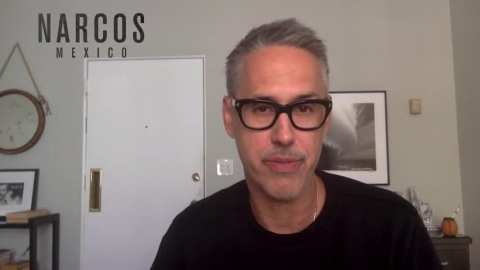 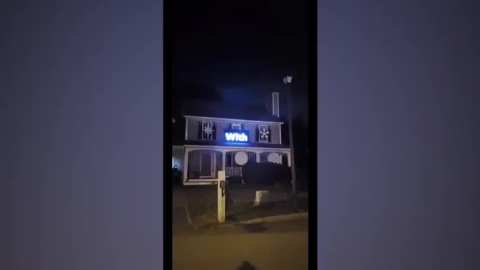 Tesla sales in China rose to half the size of U.S. sales.

How To Engage An Audience of Thousands Through An App Without Network Connection?

2% Of Elon Musk’s Net Worth Can Solve World Hunger

UN Director David Beasley has called on billionaires, specifically Tesla’s Musk and Amazon’s Jeff Bezos, to help end world hunger by using just a fraction of their net worth.

Filipinos Flock To Cemeteries Ahead Of All Saints' Day Closure

Southwest pilots may have to abide by the airline’s COVID-19 mandate.

Liz Cheney revealed a letter during a session of Congress that reveals Jim Banks lied about being a member of the Jan. 6 investigation committee.

Prior to the historic performance, Chris Martin told the crowd about his longtime dream of singing a duet with a member of the Spice Girls.

Barcelona has relieved Ronald Koeman from his duty as team manager and is now eyeing either Xavi or Robert Martinez to succeed him.

Liverpool won the Premier League title in the 2019-20 season.