Sergio Ramos achieved a historic scoring feat for Real Madrid as they defeated Inter Milan in a close 3-2 victory in the UEFA Champions League.

Despite the month-long lockdown in England, the ATP Finals will push through on Nov. 15-22 at the O2 Arena.

Leicester City continues their hot start in the English Premier League with a 4-1 beating of Leeds.

Thomas Partey was showered with reverence for his performance in Arsenal’s 1-nil win over Manchester United.

Cristiano Ronaldo proved that he’s one of the best to ever play in the sport by scoring twice in his first game back after testing positive for the coronavirus.

Tottenham Coach Vows To Use Gareth Bale ‘The Right Way’

Dundalk became the first team to not commit a single foul during a Europa League match in their 3-0 loss to Arsenal.

Jamie Vardy’s veteran experience was in full display in their recent Europa League match against AEK Athens. The 33-year-old also became the oldest goalscorer in the tournament’s history.

Jose Mourinho is not happy with how his team performed in their latest UEFA Europa League match. The Spurs played with a different starting XI and suffered a 1-0 defeat.

The Golden State Warriors are in a strong position to bring back their winning dynasty with their second overall pick.

Rafael Nadal leads all tennis players with the highest winning percentage in terms of holding serve after multiple deuces.

Jose Mourinho believes Gareth Bale will have a significant impact on their team in their upcoming matches.

Marcus Rashford made history in Manchester United’s UEFA Champions League matchup against RB Leipzig by tallying three goals as a substitute. He did it in record time with only 27 minutes on the...

Real Madrid star player Karim Benzema found himself in a tough situation where he was caught on camera scolding teammate Vinicius Junior in their previous UEFA Champions League match.

Stan Van Gundy has been introduced as the new head coach of the New Orleans Pelicans. His first challenge is to bring out the best from his star player, Zion Williamson.

Mesut Ozil is one with fellow footballer Marcus Rashford’s in his campaign to eliminate child poverty and malnutrition across the entire United Kingdom.

Liverpool Burdened With Another Injury

Defender Fabinho was taken out of the match in the first half of Liverpool’s 2-0 win against Midtjylland. 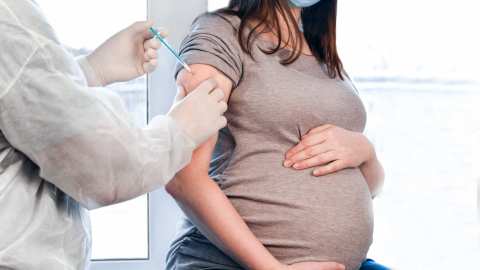