Belgian Serial Rapist To Be Euthanized In Jail

Frank Van Den Bleeken, who has spent 30 years in prison, asked to be euthanized due to the "unbearable" suffering of his detention.

The company which advertised the role said that it had applications from as far away as the U.S. and India.

Alleged Russian Spies Detained Near NATO Air Base In Lithuania

A Lithuanian military official says one detainee was embedded among his own officers.

US Special-Ops Mission To Rescue Pilot Held By ISIS Fails

Attempts by U.S. forces to rescue a the pilot shot down over ISIS territory last month, reportedly failed after helicopters came under heavy fire.

Amid the thousands of refugees fleeing the Syrian Civil War, Lebanese authorities have been unable to take action against the marijuana farmers.

Alex Salmond said that an upcoming vote on whether the U.K. should leave the EU could prompt another independence vote.

Al Qaeda's Indian franchise said in a statement it is "forbidden to target ... places where ordinary Muslims could be harmed."

At least 22 sexual assaults against male soldiers took place between 2012-14.

Thousands of people had signed a petition calling for the laws, which ban the depiction of certain sexual acts, to be repealed.

The prize, an alternative to the Nobel, was awarded to Castro for "important contributions to emphasizing the need to eliminate nuclear war."

A man accused of extortion on behalf of the Gambino crime family was arrested in New York.

"You are a coward if you are going to behead someone who is helpless," Haines' widow said.

LA police will search the famous mansion, and question staff, after a woman alleged that Bill Cosby sexually assaulted her when she was 15.

Memories of the devastating Typhoon Haiyan last year forced one of the largest peacetime evacuations in the country's history.

Five people, including the boy's father and stepmother, have been arrested and charged with false imprisonment and cruelty to a child.

This Is Not So Great: Danes Paid Unemployment Benefits To ISIS Jihadists

At least 28 jihadists were receiving Danish unemployment benefits while they were fighting for groups linked to the Islamic State.

Save The Children caused outrage in Britain, after it gave an award to the former prime minister, who took the U.K. into the Iraq war.

Al-Shabaab militants blew the victims' "heads off just like that," according to one survivor. 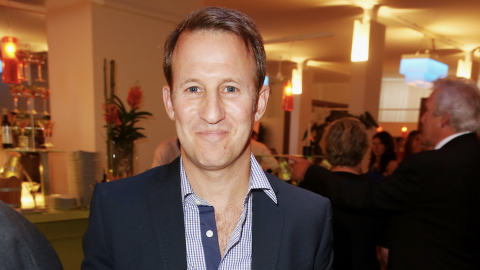 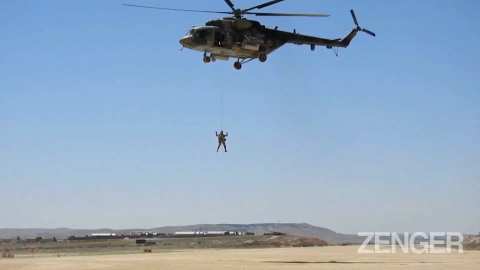 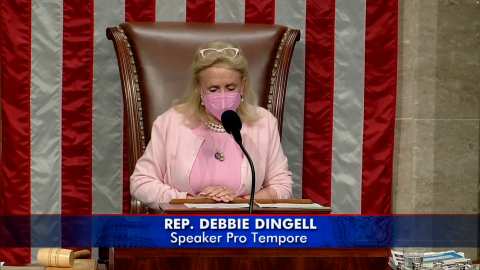 TikTok has been conducting tests so users can play games on its video-sharing app in Vietnam, part of plans for a major push into gaming, four people familiar with the matter said.

By Dragon's Rock, World's Policymakers Plot How To Slay Stagflation

The lawsuit of New York Attorney General Letitia James against Amazon has been dismissed by an appeals court more than a year after the AG sued the e-commerce giant for allegedly failing to protect...

Fitbit vs. Apple Watch: Which Is Better For Fitness & Exercise?

At the top of South Korean President Yoon Suk-yeol's agenda for his first summit with U.S.

Many Ukrainian Fighters Remain In Azovstal, ICRC Registers Those Surrendering

Turkish President Tayyip Erdogan dug in over his rejection of Sweden and Finland joining NATO, casting a shadow over a White House visit on Thursday by the leaders of the Nordic nations who applied...

President Joe Biden is considering executive orders and other measures to increase access and funding for women if the U.S.

Rajon Rondo is in hot water after allegedly flashing a gun at his family in a dispute over household chores.