Tony Awards 2022: Here's A List Of Celebs Who Attended The Event [Photos]

From "Andrew Garfield" to "Hugh Jackman," here's a list of celebs who attended Tony Awards 2022.

International Jazz Day 2022: Everything You Need To Know About This Year's Celebration

The 2022 International Jazz Day celebration is set to be held on April 30 at the UN General Assembly Hall in New York.

On Tuesday, Apple announced updated versions of the iPhone SE, as well as other products.

Need some new cookware and kitchen tools for your home? Well, now’s the prime time to do it.

Ahead, check out some of the best fashion buys that are already available this Prime Day 2020. Dig in!

GDC To Host Both Physical And Virtual Event In July

It will have both an in-person gathering at the Moscone Center in San Francisco and a “robust virtual offering” for those who cannot make it due to travel restrictions.

Respawn and Electronic Arts (EA) have moved all of its “Apex Legends” tournaments online to promote the global protocol.

How To Lose Weight Quickly Before An Upcoming Event?

Try out these simple tricks if you want to reduce weight within a short duration.

Sony has now confirmed that it won't be attending E3 2019.

It's being speculated that Xiaomi might show off the Mi Mix 3 during the event.

An esteemed Apple analyst has claimed that Apple will be launching an iPad mini refresh soon.

Samsung has sent out invites for a Galaxy event on Oct. 11 where it could possibly announce a new smartphone with four rear cameras.

LG has sent out invitations for its LG V40 ThinQ launch event and the company may have confirmed that the phone will arrive with three cameras on its back. 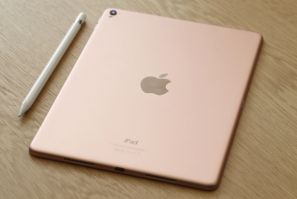 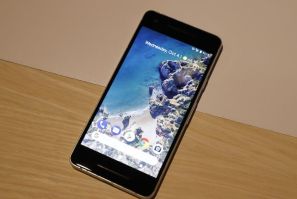 Google is rumored to announce a wireless charging stand alongside the Pixel 3 smartphones and, quite possibly, a second-generation Pixelbook. 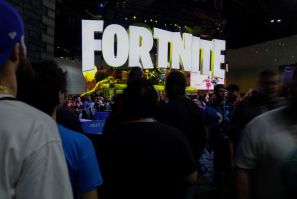 Epic Games has also revealed that a new item called Rift-to-Go will soon be available in battle royale. 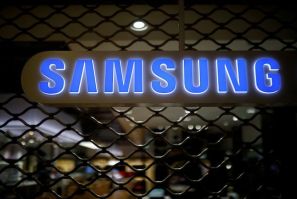 To increase first batch shipments of its Galaxy Note 9 phablet, Samsung has decided to open pre-orders for the device earlier than expected. 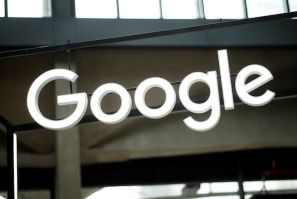 Google is reportedly working on a gaming device for its rumored Yeti streaming service. 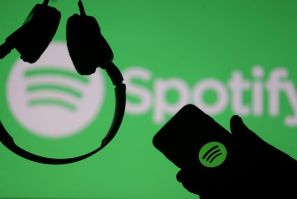 Carl Chery was Apple Music's head of hip-hop programming and was known for curating playlists and securing exclusive releases from Chance The Rapper. 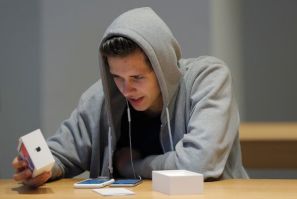