Cyber experts said countries like Russia and China might have the capability to launch cyber attacks on warships.

Your Phone Might Be Hacked, Because Of Your New Display

According to a new study, chips inside replacement smartphone parts can be used to hack smartphones.

Modern cars are more susceptible to hacking than devices such as smartphones as they use multiple chipsets.

Is Surfing The Dark Web lllegal?

Will you be jailed if you are caught surfing the dark web?

Kushner To Testify In Russia Investigation

Obama planned for the worst.

"Dude, get your head in the game," Podesta wrote. "You’re representing the US at the G20."

There's no agenda for the two leaders' official G20 meeting -- but a lot to talk about.

How Prepared Is Trump To Meet Putin?

Experts say it is potentially risky for an American president to go into such a consequential meeting with another world leader with so little preparation on what policy objectives he wants to pursue.

The report indicated there was collusion between Donald Trump’s supporters and Russia ahead of the election.

Instead of an updated operating system, the HMS Queen Elizabeth has opted for a group of cyber specialists on board to ward off virtual attacks.

The FBI released a report from its Internet Complaint Center detailing the most common and most costly online threats for Americans in 2016.

The Girls Scouts are working with Palo Alto networks to offer cybersecurity badges nationwide in the hope of encouraging young women to pursue male-dominated STEM fields.

A new attack directed at the computer systems of restaurants in the U.S. uses a technique that makes it difficult for antivirus tools to detect it.

The cyber-attack on America by Russia was bigger than was reported before.

The security community would like to learn about Moscow's hacking abilities and techniques in order to close U.S. defenses and identify any needed patches. They're also interested in finding out if the hackers have particular "signatures." 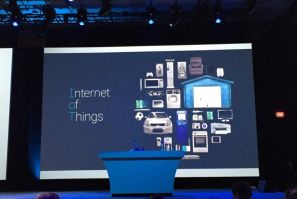 The Internet Of Things Has Security Problems, But Will Continue To Grow

A joint report from the Pew Research Center and Elon University finds the internet of things will likely continue to get larger despite its current security flaws. 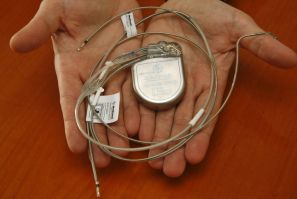 A security company called WhiteScope has found 8,000 bugs in pacemakers, which make them susceptible to hacking. 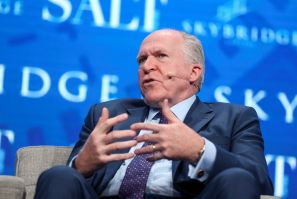 CIA Silent On Reports Its Sources Were Killed By China

China killed and imprisoned dozens of CIA informants from 2010 to 2012, making U.S. officials speculate whether there was a mole within the CIA or if China hacked into the agency's communication system. 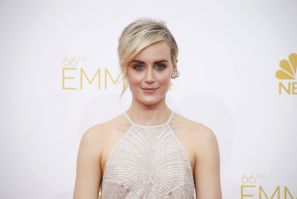 The hacking group responsible for the leak, which calls itself TheDarkOverlord, is threatening to release more movies and TV shows online.

The U.S. Air Force has launched a bug bounty program called Hack the Air Force that encourages hackers to test and report vulnerabilities in the military branch's computer systems.