Capital One Bank Hit With $80 Million Fine Over Cybersecurity Issues

Nintendo Swift is once again in the limelight after 300,000 accounts have been reportedly hacked into.

The changes come days after CEO Eric Yuan issued an apology for the series of incidents.

The president admitted that there could be Chinese spies in the country and that China has been “listening to us”.

Hackers Are Activating Cancelled Subscriptions Without User's Knowledge; How To Prevent It

It appears that even if users have already canceled their subscriptions on various apps like Netflix, hackers can access their data and reactivate it without their knowledge.

Food delivery company DoorDash has confirmed that it suffered a data breach and hackers stole information on 4.9 million customers, delivery workers, and merchants.

Could North Korea Be Developing Its Own Cryptocurrency?

North Korea is allegedly looking at launching its own cryptocurrency, similar to bitcoin.

The North Korean government on Sunday called a UN report on its alleged state-backed cyberattacks "a fabrication."

Capital One Hack Exposes Information Of 106 Million People In US, Canada

A hacking operation likely backed by the Chinese government has targeted global telecommunications companies in order to gain information on high-profile targets.

The breach has raised alarms in Washington, with several lawmakers in Congress calling for a restriction on the government's recent expansion of data collection and surveillance powers.

Evite confirmed that the breach occurred in February and involved cybercriminals accessing a file that contained user records dating back to 2013.

Hackers Could Soon Find Out Your Passwords Through Listening

Hackers could soon roll out new technology that could gleam your password and pin codes just by listening.

Baltimore Still Recovering From May 7 Cyberattack

Baltimore is still working to recover after a May 7 hack crippled civic duties and payments in the city, such as real estate purchases and government emails.

A mysterious entity has leaked information on the dark web and Telegram channels, exposing the inner workings of two Iranian cyberespionage groups.

China is using the United States' own cyberwarfare weapons against it. 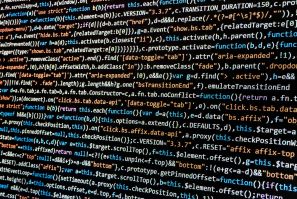 Dark Web Marketplace 'Wall Street Market' Has Been Shut Down

The servers of the Wall Street Market were reportedly seized by Europol and the US law enforcement agencies after its administrators made away with over $14 million worth of cryptocurrencies. 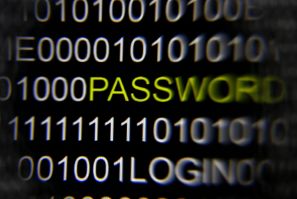 The data was stored in an Elasticsearch database without any password protection, which allowed anyone to access it. 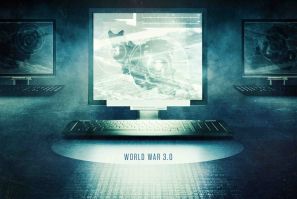 A shadowy hacker, going by the pseudonyms Volodya or BuggiCorp, was found selling Windows zero-day vulnerabilities to APT groups like the Fancy Bear, SandCat, and others. 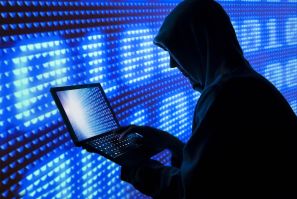 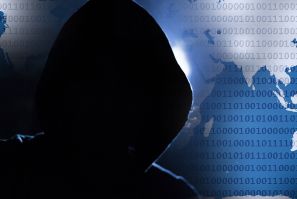 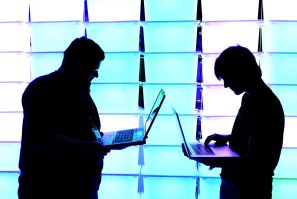 European embassies in Nepal, Kenya, Guyana, Italy, Lebanon, Liberia and Bermuda were targeted by the attackers. 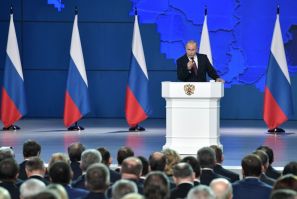