The accused, Samudera Al Hakam Ralial, a 24-year-old IT professional, played footage from a Japanese pornographic film on a public billboard for about five minutes.

The company developed a software program to search emails for specific information requested by the government.

How To Avoid Getting Hacked

With the massive data breach at Yahoo revealed recently, and the hacking of a mass shooter’s iPhone by the FBI earlier this year, digital privacy concerns are growing.

Emails leaked from his private account show the former secretary of state called the Republican presidential nominee “a national disgrace and an international pariah.”

Following a series of high-profile cyber breaches, the Obama administration announced the position earlier this year.

The Hong Kong-based exchange said Tuesday it was halting all trading, withdrawals and deposits till the breach — in which 119,756 bitcoins were stolen — is fixed.

The Trump-Putin Meeting That Never Happened

Is Vladimir Putin hoping Donald Trump will win the election? Connections between the Trump campaign and the Kremlin have raised eyebrows.

The antivirus giant will seek to create more technically advanced personal security and privacy products with the acquisition announced Thursday.

Hacker Publishes Video On How To Hack The Police

Phineas Fisher, responsible for breaching Italian spyware vendor Hacking Team last year, is back, and teaching people how to hack the police.

Now, a Philippine panel is investigating how the stolen money ended up in Manila.

Welcome To The School Of Hacking

A virtual classroom on the dark web aims to boost the cyberskills of those who want to join the collective known as Anonymous.

When the agency hired an outside party to unlock a gunman's phone, it did not purchase the rights to the technique, an FBI official said.

Hackers tried to gain access to information for about 390,000 more taxpayers through a “Get Transcript” online application. 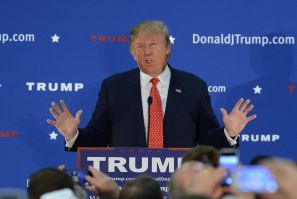 The same group, New World Hacking, claimed responsibility for taking down the BBC's site this week. 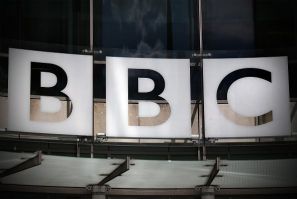 In Britain, the website of BBC was knocked offline for several hours by a distributed denial of service (DDOS) attack, reports said. 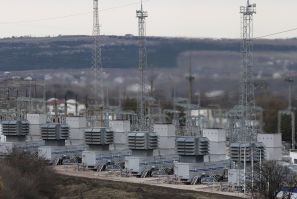 Kremlin officials have not responded to Ukraine's allegations that Russian hackers knocked out electricity in the country. 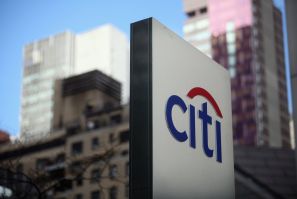 US, UK Banks Fear Cybercrime The Most

Cybercrime is now the No. 1 risk for bankers, according to a new survey, with many respondents saying they were powerless against the onslaught of attacks. 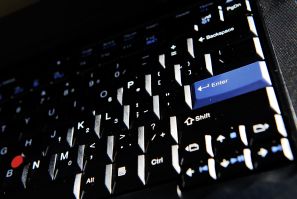 The alleged hack into one of the largest supercomputers in the country could compromise Australia’s military operations, according to a report by ABC News. 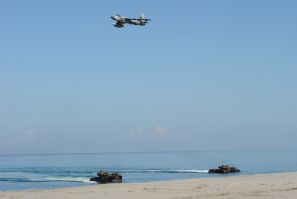 The Philippines and Vietnam remain vulnerable to Chinese cyberattacks, as the smaller nations challenge China's claims in the South China Sea. 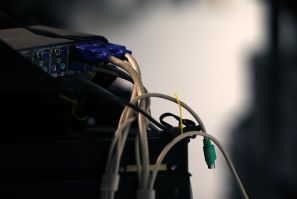