The U.S. Secret Service confirmed it was investigating the breach, which compromised the systems of Kmart, which has about 1,200 stores.

Banks Struggle To Keep Up With Sophisticated Cyberattacks

Banks are supposed to be secure. But they're not.

All evidence points to the People's Liberation Army as the likeliest source of Trojan horse malware targeting activists.

Shellshock, which takes advantage of a Bash security flaw, does put some OS X customers at risk.

Is Your Computer About To Suffer 'Shellshock'?

The latest widespread security hack could be far more dangerous than what cybersecurity have ever seen — including this year's 'Heartbleed' hack.

The software is used to control the command prompt on many Linux computers.

The updates will include notifications when someone tries to access user accounts, and enhanced verification procedures.

Russian hackers are believed to have hacked JPMorgan Chase and stolen a trove of executives' "sensitive documents."

Russian hackers might have been responsible for the apparent cyber-attack on J.P. Morgan and one other bank.

Security experts said the hacking group, known as "APT 18," may have links to the Chinese government.

The new open-source tool is expected to help Apple iOS users change the "trusted" status of computers hooked to their mobile devices.

A billion Yahoo Mail users will have an encryption option by 2015, the company said.

U.S. lawmakers have had to remind former NSA Director Keith Alexander that revealing secrets for profit is a felony.

Why Chinese Hackers Have Started To Think Small

A recent report said Chinese hackers have gone off the beaten path to choose which U.S. government agencies to target this year. 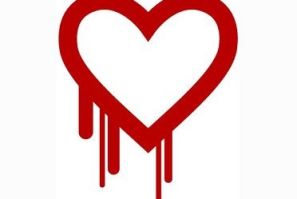 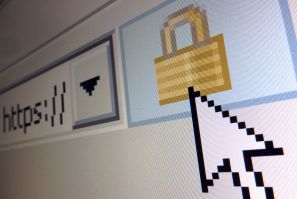 The attacks give hackers the opportunity to seize control of industrial operating systems from abroad. 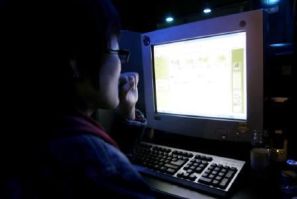 Chinese hackers charged by the Justice Department are just the tip of the iceberg, a cybersecurity company says. 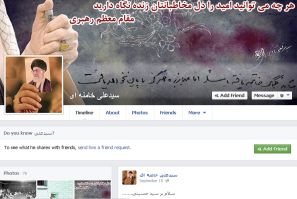 Iranian Hackers Use Facebook To Spy On US, Others

The operation has been active since at least 2011 and could be the most elaborate cyber espionage campaign uncovered to date from any nation. 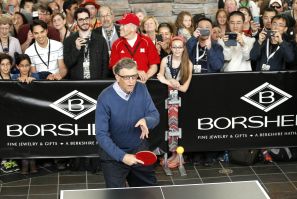 Additional U.S./EU sanctions against Russia could weaken the nation's cybersecurity and leave it defenseless against the next Heartbleed. 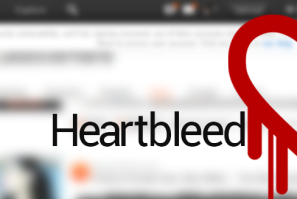 The revelation that the agency prioritized national security higher than Internet privacy will reignite the debate over the NSA's role.