Hackers have hijacked the broadcasts of several radio stations to play "FDT (F--- Donald Trump" by YG and Nipsey Hustle.

Trump Tweets From An Unsecured Smartphone

The phone is believed to be a Samsung Galaxy S3, first released in 2012.

A new survey found 64 percent of Americans have been victim to a "major data breach."

In Russia, Donald Trump's inauguration had some feeling optimistic about the future, while others found in it an opportunity for self-promotion, merchandising and of course, celebration.

Russian President Vladimir Putin also claimed that the unsubstantiated allegations were orchestrated to undermine the legitimacy of the U.S. election results.

The Israeli firm was contracted by the FBI to break into the phone of one of the San Bernardino terrorists after Apple refused to do so.

Rudy Giuliani Will Meet With Tech Companies On Cybersecurity

The former New York mayor lands an advising role with the Trump administration.

Russian-made liquor would be banned from sale in over 70 stores throughout the state of New Hampshire.

The declassified assessment by the NSA, CIA and FBI published last week said Russian hackers relayed the information to transparency group WikiLeaks which then published the emails.

As the amount of device in the IoT continues to expand at an incredible pace, the FTC said it's up to multiple parties to protect consumer's data and privacy.

Trump has sided with Assange on the hacking question, arguing against American intelligence officials.

Similar to the steps taken by Apple during the San Bernardino case, Amazon also reportedly declined to give authorities the Echo data logged on its servers.

The FBI and the Department of Homeland Security dubbed the Russian operation “Grizzly Steppe,” which they said is still underway.

The three men allegedly hacked into the computers of U.S. law firms that advise companies on mergers, and made over $4 million using insider information.

Majority Leader Mitch McConnell, in an interview Monday evening, vowed to get to the bottom of the issue but said a new Senate committee to look into cybersecurity was unnecessary. 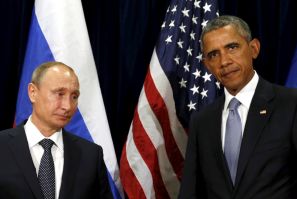 Show Proof Of Hacking Or Stop Talking, Says Russia To US Government

Russia has been accused of hacking emails during the presidential election to install Donald Trump in the White House. 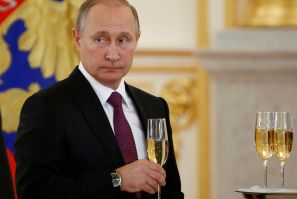 Russian President Vladimir Putin’s net favorable rating among Republicans has jumped from -66 points in 2014 to -10 points in December 2016, according to a YouGov/Economist poll. 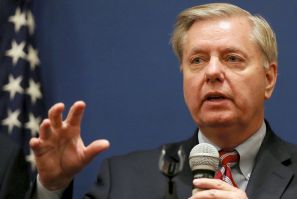 “[Russia is] trying to destabilize democracy all over the world, not just here,” the South Carolina senator said Wednesday. 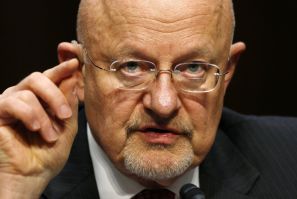 The Office of the Director of National Intelligence (ODNI) is wary of CIA analysis that Russian cyber attacks were aimed to help president-elect Donald Trump defeat Hillary Clinton. 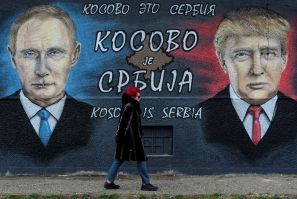 The term "gaslighting" is typically used in discussions about abusive relationships. 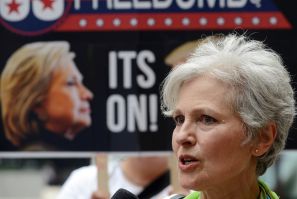 Green Party nominee Jill Stein is leading efforts for a recount in three crucial swing states that were won by Donald Trump. 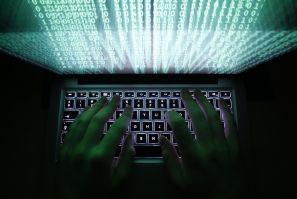 Moscow's Federal Security Service said Friday that Ukraine is likely to be behind the attacks scheduled to start next week.
Latest news
These Are The Hacking Powers The Federal Government Will Have Under New Rule Change
43% Millennials Will Give Up Sex To Not Be Hacked
Ukrainian Hacktivists Claim Moscow Email Breach
How To Stay Safe Online
Apple Watches Banned From UK, Australian Cabinet Meetings
EDITOR'S PICK