IRS Believes Hackers Responsible For Breach Were In Russia: Reports

Thieves used the taxpayer data they obtained from the hack to apply for millions of dollars in fraudulent tax refunds.

Security researcher Chris Roberts was denied entry onto a flight because of tweets about potential security flaws in the plane's on-board Wi-Fi.

Just How Vulnerable Is Wall Street To Hackers?

How Pakistan Took Down The FBI’s Most-Wanted Cybercriminal

Phone hacking is a $5 billion business. Here's an in-depth look at the case of Noor Aziz Uddin, one of the most prolific hackers of the 21st century.

The bill would increase information sharing about threats between companies and government agencies.

The notorious hacking “squad” took over the PC-maker’s website as well as company email accounts.

Man Charged In Largest US Hacking Operation Pleads Not Guilty

Vladimir Drinkman and four co-conspirators stole and sold up to 200 million credit and debit card numbers between 2005 and 2012.

Could Hackers Bring On The Next Financial Crisis?

How To Rob A Trading Desk: A True Cybercrime Story

A surprising number of financial-services companies fall victim to cybercrime. How much is at stake for corporate giants?

The 20-year-old reportedly left the U.K. for Syria in 2013 to jumpstart ISIS' hacking efforts.

Smart Homes Are The Next Meaty Target For Hackers

Trouble in the brave new world of the smart home: It could be hacked.

Facing criticism from cybersecurity experts, U.S. investigators continue to look at North Korea as the perpetrator.

Two-factor authentication is easy to set up, but one of the largest banking institutions in the world simply never did it.

North Korea Has About 1,800 Hackers

They're often handpicked from North Korean universities, begin training at around 17 years of age -- and make a lot of money.

The U.S. administration is not yet sure how it will respond if it confirms that North Korea was behind the Sony hack. 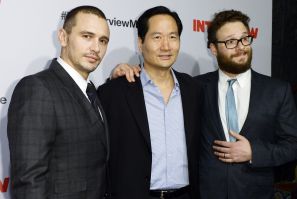 The hacking attack against Sony Pictures that led the studio to cancel the theatrical release of "The Interview" is a "serious national security matter," the White House said Thursday. 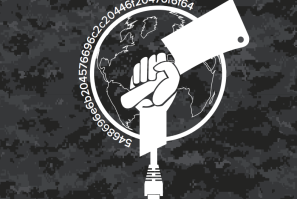 Iranian Hackers Could Cause Physical Harm

The team has infiltrated the networks of vital industries in eight nations.

FBI Warns Of Malware Aimed At US Businesses

Attacks have crippled hard drives and networks in the U.S. 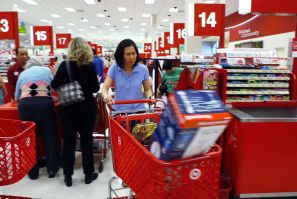 Store Cybercrime: A Matter Of When, Not If

Heading into the holiday shopping season, analysts warn that cybercrime is up — and some retailers will suffer breaches of payment data. 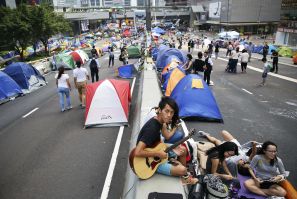 Hong Kong's pro-democracy protesters may have been targeted online by China-based hackers. 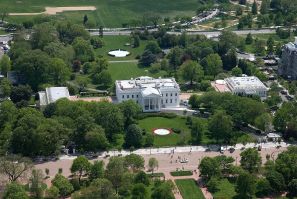 The FBI, NSA and Secret Service are investigating the data breach after being tipped off by an American ally. 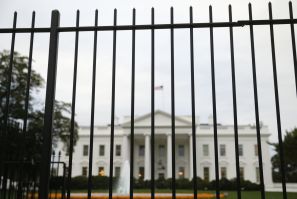