The Nielsen Music Midyear Report for 2020 revealed that the music industry, as a whole, was affected by the current COVID-19 pandemic, but music streaming services benefitted from it.

The Maxwells: Scandal And Conspiracy

The Maxwells: scandal and conspiracy

Apple inadvertently revealed its plans to enabled third-party music streaming on its smart speaker, the HomePod.

Apple Watch Tip: How To Play Apple Music On Smartwatch

The Apple Watch is more than just a wrist-worn device that tells time, gives directions and monitors the user's heartbeat, steps taken and calories burned. It can also be used to play music in Apple Music's library.

Motorola is now rolling out the Android 10 update for the Razr foldable. This update introduces a slew of new features that will make the device, particularly the external Quick View display, more useful. Here's a quick rundown as to the new features that come via the new update.

Pandora updated its music streaming app on the Apple Watch to add a few cool features that will make it easier to use without the need for an iPhone.

iPhone and iPad users who want to migrate from Spotify to Apple Music and take all their music with them can do so with this tip.

Apple recently “handicapped” its own apps so that they won’t rank highest in App Store search results following a report.

Fitbit has revealed its newest smartwatch that offers a very long battery life, has Alexa as its digital assistant, and allows users to control audio playback.

Siri Might Play Third-Party Music Apps In The Future

Apple iPhone and iPad users might be able to ask Siri to play their music in a third-party music app, like Spotify, in the future.

The satellite radio giant is trading slightly lower this year, threatening an end to 10 consecutive years of positive returns.

Pandora has introduced a new plan that is very similar to what Apple Music offers.

The early solar system might have been chaotic for the ringed planets' peculiar moons.

It's way too early to celebrate Pandora's subscription growth.

Stations is a new experimental app by Spotify that makes it easier and faster to start listening to music.

Does Spotify And Apple TV Work With The HomePod Speaker?

HomePods are now available for pre-order. Find out if it works with Spotify, the Apple TV, Macs, more. 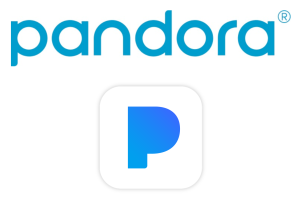 Here's How To Unlock Pandora Premium For Free

When users search for a song, album or artist, they will be able to watch an ad to unlock on-demand music streaming features of Pandora Premium. 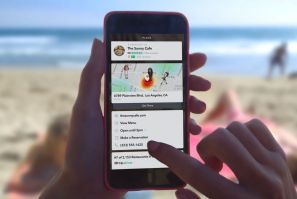 Instagram may have more users, but American teenagers prefer Snapchat (along with Apple and Amazon) — and the companies know it. 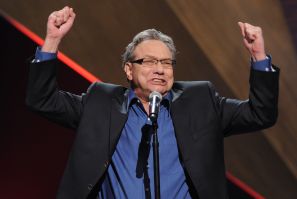 Described as the “Pandora for jokes” or the “Spotify of Comedy,” more than a quarter million people have registered to use the stand-up app, Laughly. 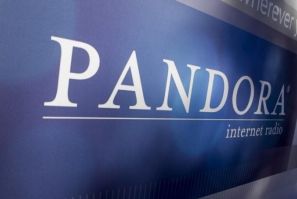 SiriusXM To Invest $480 Million In Pandora

The car radio company is making a significant investment in the online streaming radio service.

SiriusXM May Look To Acquire Pandora

SiriusXM is looking to acquire Pandora in a bid to bolster its music and music streaming offerings. 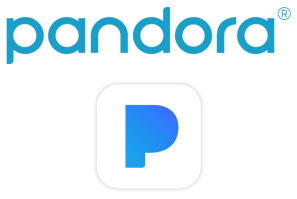 Pandora Premium: Cost, Perks And Features Of The New Service

Pandora Premium is now available to all users after a limited launch last month.

Spotify could drop its partnership with Uber over the company's recent sexual abuse accusations and other scandals, an internal email shows.
Latest news
Pandora Is Adding A Premium Service To Compete With Spotify And SoundCloud
SoundCloud Go Got An Update, But Is It Better Than Spotify Or Pandora?
Pandora Announces Employee Layoffs
NASA's Cassini Snaps High-Resolution Photo Of Saturn's Moon Pandora
Pandora Redesigns Website, Adds New Features
EDITOR'S PICK