Relief organizations are also finding it difficult to get to those impacted by the earthquake.

That number is expected to rise throughout the day as rescuers reach more remote villages where the full extent of the destruction is unknown.

The 'Nightmare' Everyone Saw Coming

Just days before Saturday's devastating earthquake, a team of experts had warned of a "serious and growing earthquake risk" in Nepal.

Scenes Of Chaos In Kathmandu

“Within minutes, the shops and old buildings started falling like a pack of cards."

As international aid workers frantically dig for survivors in Nepal, monsoon season has begun to take effect and douse Kathmandu with torrential rain.

On The Ground, A Sobering New Reality

The earthquake is the worst disaster to hit the nation in at least 80 years.

Neighboring nations and the U.S. have dispatched aid to the country because of the earthquake that triggered the worst-ever disaster on the slopes of Mount Everest.

As the official death toll from the earthquake nears 2,000, aftershocks measuring magnitude 6.8 struck the country Sunday.

The Google service already has more than 600 records of individuals either looking for loved ones or reporting they are safe.

The powerful earthquake striking Nepal Saturday was felt not only in Bangladesh and India but also in Pakistan and Tibet.

Aftershocks Continue As Quake Death Toll In Nepal Over 1,500

Hundreds of people may be trapped beneath a collapsed building, one horrific result of the powerful 7.8-magnitude earthquake that rocked Kathmandu on Saturday.

US Oil Boom Is Causing The Country To Shake

Federal scientists have identified 17 areas across eight states that have seen a substantial rise in man-made earthquakes since 2000.

The state confirmed what scientists have said for years: The disposal of oil and gas wastewater is largely to blame.

The quake in central Mexico registered a 5.4 magnitude on the Richter scale.

Eleven small earthquakes rattled Connecticut in one week, and that has scientists scratching their heads.

Banda Aceh 10 Years After The Tsunami

10 years later, countries affected by the 2004 Indian Ocean earthquake and tsunami have rebuilt their cities and left memorials. 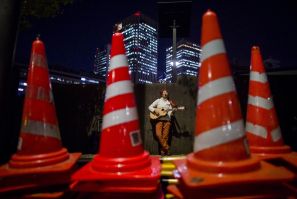 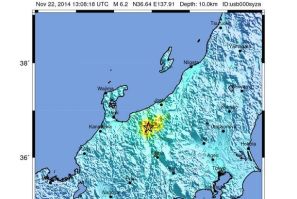 An official said the quake destroyed five houses in Hakuba village, host to ski jumping and other events in the 1998 Nagano Winter Olympic Games. 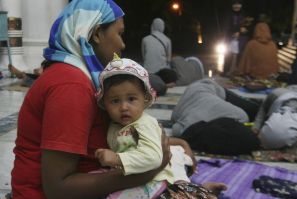 No casualties have been reported, after waves generated by the earthquake hit an Indonesian island, without causing major damage. 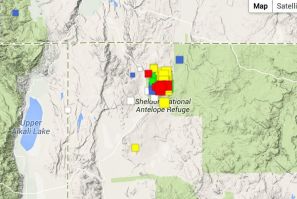 Although the quakes are intensifying, it doesn't mean The Big One is on the way. 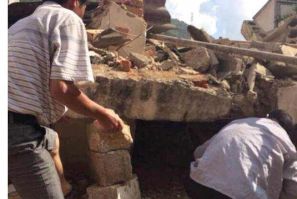 One Killed In Strong Quake In China's Remote Southwest 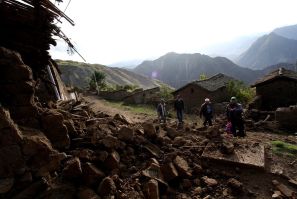 The government in the region declared a 90-day state of emergency to help rebuild the village of Misca, which was almost completely destroyed. 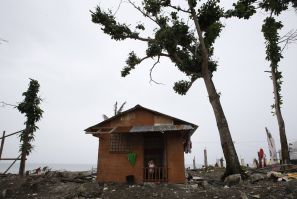