National Radio Day is observed annually on Aug. 20 to commemorate the most effective way of disseminating information.

Michigan's noncriminal detention rate is double the national average, for infractions as petty as foul language.

Nate Silver May Have Missed Again

The lauded pollster was defending his call for a Biden victory as recently as Wednesday morning.

What Nate Silver Is Saying As Election Returns Come In

Nate Silver, the editor-in-chief of FiveThirtyEight, has been active on Twitter and speculates that the election winner cannot be determined until mail-in ballots are counted.

Greenwald Resigns From The Intercept Over Biden Article

Greenwald resigns from The Intercept over Biden article

Just Starting Your Blog? Improve Your Blogging Platform With These 3 Key Tips

Decided to start up a blog, or already have one running? Here are a few tips to maintaining and improving your online blogging experience.

These Were The Biggest Lies Of The Presidential Debate

On Tuesday, Barrett was caught on camera crying while having dinner with friends at Saddle Ranch in Los Angeles.

The edited clip has been circulating on the social media platform since last week. 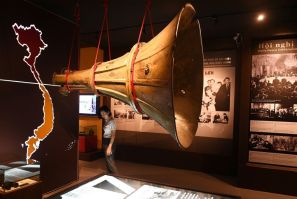 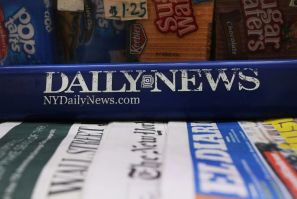 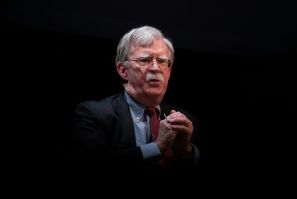 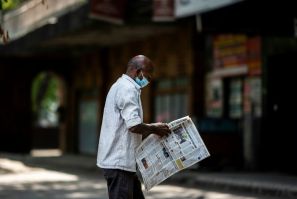 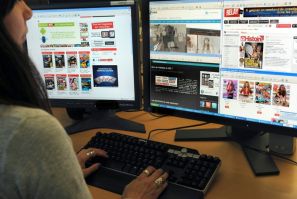 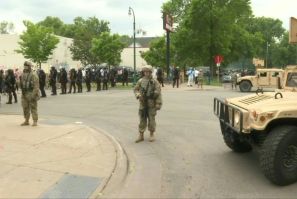 Molly Hennessy-Fiske of the Los Angeles Times wrote “I’ve covered protests involving police in Ferguson, Mo., Baton Rouge, La., Dallas and Los Angeles. I’ve also covered the U.S. military in war zones, including Iraq and Afghanistan. I have never been fired at by police until tonight.”