Could A Fifth Missing Man Be Connected To Pennsylvania Murders?

Timothy Ceasar, 22, has been missing for more than a month from Bucks County, Pennsylvania.

What Led To The Deaths Of 4 Missing Pennsylvania Men?

Cosmo DiNardo admitted to the murders, but what was his motive?

Sean Kratz was reportedly an accomplice to Cosmo DiNardo, who confessed to his involvement in the killings Thursday.

Man Who Confessed In Killing Previously Spoke Of Murder

"He's told me and my friends, 'Yeah, I've killed people before.'"

"He's a pill-popping junky who had 2 duis... He prob just jumped parole," DiNardo texted a friend.

Bucks County district attorney Matthew Weintraub said Thursday the body of one of the four missing men — identified as 19-year-old Dean Finocchiaro — was found. The human remains that were also discovered are yet to be investigated.

"Take the biggest [investigation] you've ever seen and multiply it by a million," the district attorney said.

The four young men, ages 18 to 22, all went missing within a single week.

One family is offering a $1 million reward for information leading to Bigfoot's discovery.

The comedian was accused of drugging and molesting a Temple University women's basketball manager in 2004.

Jury Sentences US Police Killer To Death In Pennsylvania

Prosecutors said Eric Frein was trying to start an uprising against the U.S. government by killing Cpl. Bryon Dickson, a Pennsylvania state trooper.

Where To Find Free Pretzels On National Pretzel Day

Robert S. Walker, representative of Pennsylvania in 1983, wanted to have a special holiday for his favorite food, pretzel, and declared April 26 as the National Pretzel Day.

Stephens is either driving a white Ford Fusion or a black Ford Taurus.

“We have more people…you know, humans have warm bodies,” Sen. Scott Wagner said. “So is heat coming off? Things are changing."

Edwin Michael Kosik, 91, was reported to be last seen at his home outside Scranton, Pennsylvania, Wednesday afternoon.

Deaths from overdoses of the drug increased five-fold since 2000, while the portion of drug overdose deaths related to heroin rose to 25 percent from 8 percent between 2010 and 2014.

The ban took effect this week to stem arguments that have nearly turned physical. 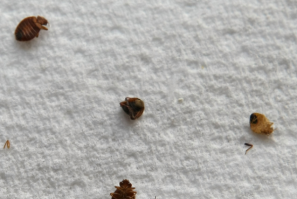 The woman's caretaker is facing charges. 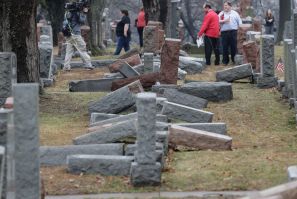 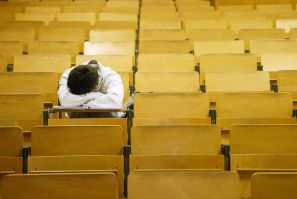 Teenagers who reported feeling tired in the middle of the day were much more likely to commit crimes as adults. 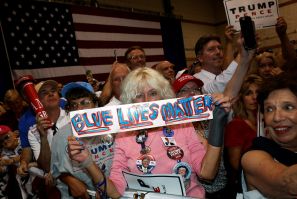 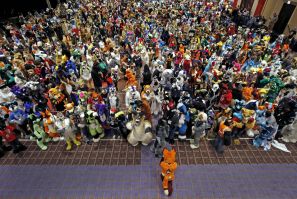 Five men have been charged in connection with the rape of a child during "furry parties." 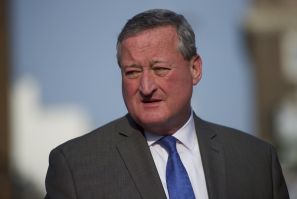