How To Find A Blizzard Bae

Some people took to Craigslist to find a "Blizzard Bae" during the first major storm of the year.

The New York State Mesonet will collect much more data than the National Weather Service, but its practicality has limits.

The economic cost of the storm is likely to fall far short of recent winter weather events.

Blizzards May Be More Common In The Future

Scientists warn blizzards may become more common because of rising ocean temperatures that pump more moisture into the air.

Millions Of Northeast Homes In Danger Of Losing Power

When Will Subway Service Resume?

A travel ban for New York was lifted for city roads, but public transportation around the Northeast remained mostly suspended.

The Relative Calm After The Storm

The expected "epic" blizzard was downgraded to a winter storm Tuesday after snowfall tapered off.

State Of Emergency In The Northeast

Multiple closures, including mass-transit shutdowns, have been declared in states affected by the blizzard.

The Northeast Storm Captured In Photos

Photos of the first Northeast blizzard of 2015.

The U.S. has seen a rising number of $1 billion storms as more people move to the coast and the climate changes.

It's Cold Outside, Have Fun Indoors Instead

As much as 3 feet of snow was estimated to fall in New Jersey, Connecticut, Rhode Island, Massachusetts and New York.

The blizzard warning covered a 250-mile stretch from New Jersey to Maine and could affect more than 29 million people.

Keeping children busy on snow days can be a challenge without an arsenal of activities, crafts and recipes.

How To Prepare For A Blizzard

Tips on how to prepare for a blizzard. This week's predicted storm could be "potentially historic."

The Northeast could face a crippling blizzard, thanks to winter snowstorm Juno.

Air temperatures make it difficult to predict exactly what the storm will do.

Four From A Family Killed By Lightning Strike On Brazilian Beach

The victims were trying to shelter themselves from heavy rain in a kiosk when they were struck by lightning, media reports said.

In recent weeks, the region has witnessed severe thunderstorms and dense cumulonimbus clouds rising to a height of nearly 45,000 feet. 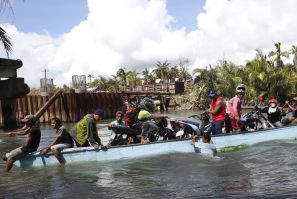 Two people died and 17 others were injured in accidents related to tropical storm Seniang, Inquirer, a local newspaper reported.

The plane had requested permission to change its flight plan and fly at a higher altitude to avoid bad weather. 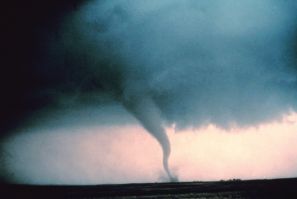 Scientists Say Birds Fled Tornado After They 'Heard It Coming'

Researchers suggest that the birds were warned by 'infrasound' generated by the storm, which humans cannot hear. 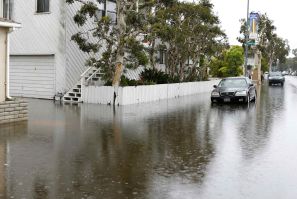 After the West Coast was battered by heavy rains and strong winds last week, forecasts are predicting more of the same. 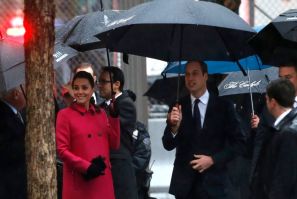 Prince William and Kate Middleton laid down roses at the 9/11 Memorial Tuesday at Winter Storm Damon raged on. 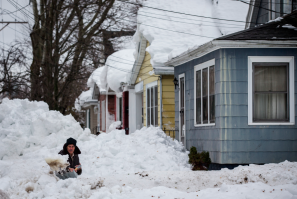 Buffalo, which has received over 7 feet of snow, is preparing for flooding. 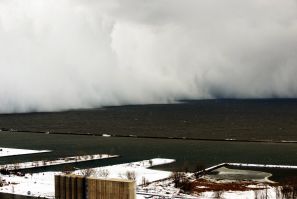 Lake-effect snow begins when a mass of Arctic air swoops in from the north and passes over the Great Lakes.
Latest news
No Halloween Snow Forecast For NYC
A New Wave Of Flood Insurance Pain
Hopes Fade For 40 Trekkers Still Missing After Nepal Blizzard
Weather Channel Continues To Name Storms Despite Criticism
What Weather To Expect This Labor Day Weekend
EDITOR'S PICK