Wind gusts as high as 107 mph have been recorded in Cape Canaveral, Florida.

Four deaths have been documented in the Dominican Republic and five were reported in Haiti.

Heavy rain combined with high tides raised concerns of flooding in downtown Charleston, South Carolina, and other coastal parts of the state into Thursday morning.

Remember Gene Wilder by watching two of his greatest hits in theatres this weekend.

Over 300 Reindeer Killed By Lightning In Norway

A lightning strike killed 323 reindeer including 70 calves in a private hunting area on the Hardangervidda mountain plateau in Telemark.

Protesters Storm Out Of DNC

Protesters angrily staged a sit in Tuesday after Hillary Clinton was elected as president.

Large parts of China have been inundated with rain this summer, killing more than 200 people and damaging more than 1.5 million hectares of crops.

At Least 4 Die As Floods Hit US South, Thousands Of Homes Damaged

The east coast will be hit with severe thunderstorms Wednesday evening that could result in tornadoes.

Many Flights Canceled Because Of Vast Winter Storm

“It could be pretty tricky for the morning commute on Tuesday,” a National Weather Service meteorologist says of the U.S. East Coast.

Last week's snowfall kept many Americans away from dealership lots, but sales will likely pile up through the spring.

Some of the state's residents characterized Chris Christie's response to widespread flooding, likely to cost billions of dollars, as dismissive.

Total insured losses along the East Coast will run into the billions of dollars, one reinsurance expert estimated Tuesday. 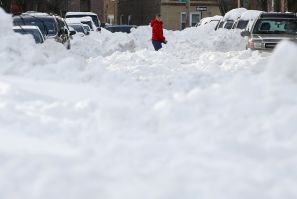 More Snow Could Loom For Eastern US 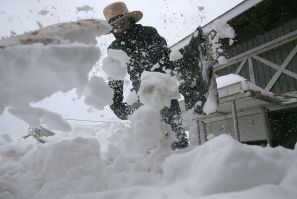 The Economic Impact Of 2016 Blizzard

The storm has caused major shutdowns of businesses, roadways and airports. 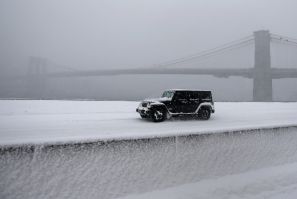 The mayors of two of America's largest cities make an urgent plea for people to stay off the roads as a monster snowstorm plagues the East Coast. 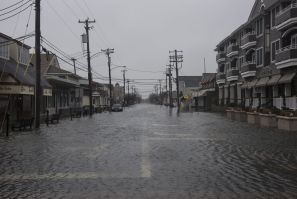 Eighteen people are reported dead as a result of the vicious winter storm sweeping across much of the eastern U.S. 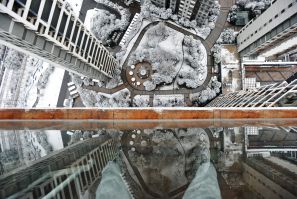 How Other Countries Prepare For Snowstorms

Freakish snowstorms don't occur as frequently in Russia as in the U.S., but snow is a constant fact of life in many places there. 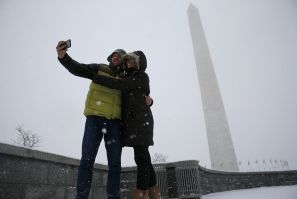 Winter Storm Jonas will hit the East Coast over the weekend, bringing along powerful winds and flooding. 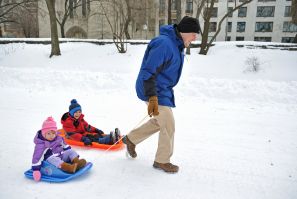 Blizzards Can Be 'Snow' Much Fun For Kids