Will 'Skull And Bones' Launch on Schedule After Five Delays?

Ubisoft's "Skull and Bones" has been in production since 2013; will it launch on schedule?

Ubisoft In 'Research Mode' Regarding Integration Of Web3 And NFTs

Ubisoft aimed to jump on the NFT bandwagon but after industry's pushback, CEO Yves Guillemot might be retracing his steps on some of the company's decisions.

Ubisoft's upcoming game will reportedly showcase its own take on the battle royale genre.

"Solid and exciting line-up of titles in our pipeline, both established brands with new story twists and features, and brand new IPs that will continue to change the landscape of today’s video games," Ubisoft earlier said in an interview when asked about "Assassin's Creed: Rift."

Ubisoft teased it will premiere something related to "Assassin's Creed Valhalla" this Monday at 6 p.m. ET.

There are claims that Ubisoft already playtested a "Splinter Cell" type of game in the early part of 2021.

"We want to be one of the key players," Ubisoft CEO Yves Guillemot said in a recent earnings call.

The new "Splinter Cell" game is led by a studio outside of the company's flagship base, a new report revealed.

A 25-second teaser showed that the new Ubisoft game appears to be set in a semi-futuristic modern world similar to “Watch Dogs.”

"Prince of Persia: Sands of Time Remake" will not appear in this year's E3.

So far, Ubisoft has only revealed two DLCs coming to "Assassin's Creed Valhalla."

"Far Cry 6" players are in for a surprise once they have finished the game.

As of now, there is little information about the release date of "Far Cry 6," but rumors have it that it would release around April 2022.

'Assassin's Creed Valhalla: Wrath Of The Druids' Guide: How To Obtain The Cashelore Armor Wealth

"Assassin's Creed Valhalla: Wrath of the Druids" players could use this guide to find a piece of the Celtic armor set.

Some players have a hard time choosing for Ciara in "Assassin's Creed Valhalla" Wrath of the Druids' The Cost of Betrayal. 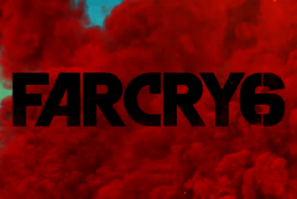 Ubisoft has not yet announced when it plans to specifically release "Far Cry 6."

A new leak showing the roadmap of Ubisoft has been leaked recently, showing juicy details about the company's plans in the next few years. 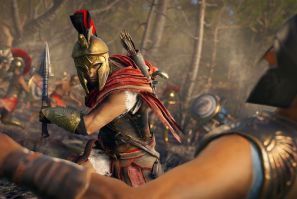 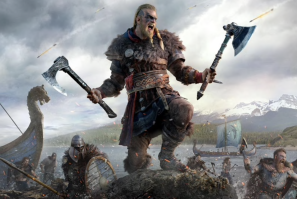 'Assassin's Creed: Valhalla' Guide: Secret Isu Weapons And How To Get Them