Twitter will reverse a three-year ban it had on paid political advertising in an apparent attempt to garner more revenue.

YouTube Hacks: How To Get More Views On Your Videos

Responding to viewer comments, creating video playlists, and designing attention-grabbing thumbnails are all great ways to get more views on YouTube.

Thai YouTuber Phonchanok Srisunaklua uploaded a video of herself eating a bowl of soup with bats, which led to her arrest.

The man falsely claimed he attacked his mother because she was possessed by an evil spirit, according to reports.

Royal expert Neil Sean claims King Charles and Prince William are "worried" about what Prince Harry will say about Queen Elizabeth II in his memoir, "Spare."

"The Try Guys" uploaded a new video to spill the beans about Ned Fulmer's scandal.

YouTube announced it plans to monetize "Shorts," in biggest step yet into TikTok's market.

The tenant claims the apartment is "100%" better than her previous residence at a luxury high-rise.

The Magistrate court of the Taganka district in Moscow said that Google "systemically" failed to delete "banned YouTube content" that talked about Russia’s invasion of Ukraine which it considered to be "fake."

A video went viral this week showing Prince William telling a man off for allegedly filming his family while they were on a bike ride near their Anmer Hall home in Norfolk, England.

Johnny Depp’s fans made a video go viral by suggesting Dakota Johnson was aware of his abusive relationship with Amber Heard.

UK Barrister Reacts To Amber Heard's Therapist Notes, Explains Why They're Not Admissible

Daniel ShenSmith, a lawyer in England, who started a petition to open Johnny Depp's re-appeal in the U.K. libel case explained why Amber Heard's therapist's notes were not admissible in court. 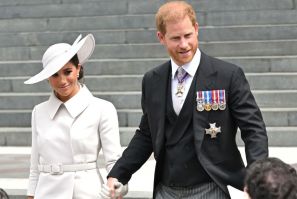 Lady Colin Campbell said Prince Harry and Meghan Markle got upset after the Queen's Platinum Jubilee because their brand got tarnished. 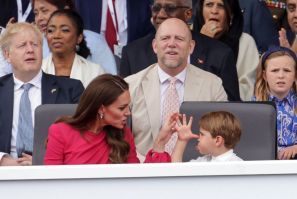 The video showed Prince Louis putting his hand over his mother Kate Middleton’s mouth and then making faces at her as she talks to him. 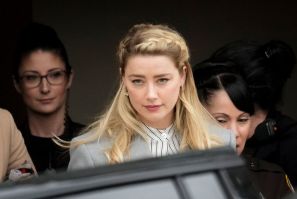 A video showed Amber Heard being handed flowers Friday by fans waiting outside the Virginia courthouse where she and Johnny Depp are fighting a defamation case. 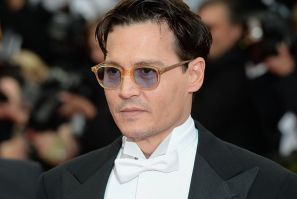 'SNL' Called Out For Disrespecting Johnny Depp In Comedy Skit, Accused Of 'Victim-Blaming'

Andy Signore called out "Saturday Night Live" for the way it portrayed Johnny Depp in a comical skit and for being too afraid to make fun of Amber Heard. 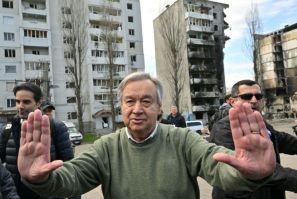 Atrocities from the war in Ukraine sometimes appear on social media but because of many platforms' guidelines, they often remove these posts even though they could be evidence of war crimes. 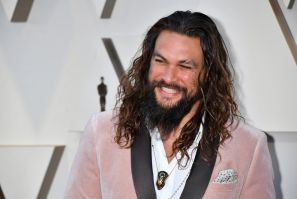 A fake video of Jason Momoa seemingly reacting to the ongoing trial of Johnny Depp's defamation case against Amber Heard is going viral. 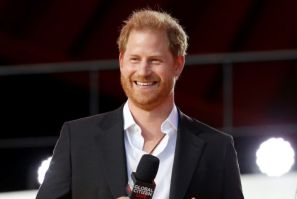