Obama is considering an early release for Pollard, the former U.S. intelligence officer who’s serving a life sentence for spying for Israel.

Obama needs to re-read his own words and start acting on them.

Here are the major elements of the Times' editorialists’ faux argument.

The 'Science Guy' And Tenn. Congresswoman Tackle Climate Change On 'Meet The Press'

On the heels of Secretary of State John Kerry’s warning about climate change, Bill Nye the “Science Guy” and Tennessee congresswoman Marsha Blackburn went head-to-head on NBC’s “Meet the Press.”

Al Gore, But Not The Former VP, Running For Mayor Of Toronto

According to a report in the Washington Blade, Clay Aiken is mulling a congressional bid in North Carolina.

Talk Is Not Cheap: Why Do Ex-Politicians Earn Huge Money From Speeches?

Ex-politicians who earn money from speeches are not violating any laws – although questions of ethics and integrity may abound.

Can Al Jazeera America Compete With CNN And Fox?

Apple isn't innovating fast enough, according to the Apple board of directors. Here are three ways CEO Tim Cook can improve the company.

The International Criminal Court Is Mulling An Absurd Case Against Israel

The International Criminal Court's probe of Israel strays -- in a big way -- from its obligation to focus on genocide and war crimes.

President Obama is all set to announce a set of climate change reforms as early as next week.

Iran: Much More Than Nukes

Rand, Rubio Too Short To Be Prez?

In the United States, at least at the highest level of politics, being short appears to be a distinct disadvantage.

In case you missed it, here's a transcript of Sen. John Kerry's last speech as a senator delivered Wednesday.

Al Gore may have just made close to $100 million from the sale of the Current TV network, but it appears the former U.S. vice president is not done pocketing the big bucks quite yet. Gore this week bought roughly $29 million worth of Apple Inc. stock for pennies on the dollar, making him even richer than ever. 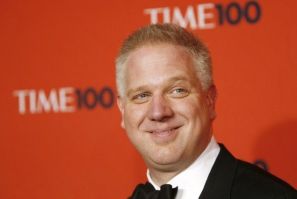 When former U.S. Vice President Al Gore and his partners sold their cable-television network Current TV to Al Jazeera in a deal announced Jan. 2, it made headlines around the world. But it appears the Arabic news organization wasn’t the only media conglomerate to make an offer. According to former Fox News Channel host Glenn Beck, his own company made an offer to buy Current TV, but Gore refused to sell to the conservative pundit. 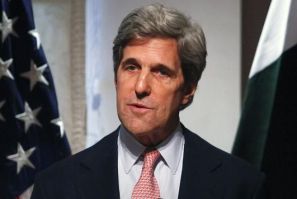 Hagel, Kerry, And The Combat Experience

If confirmed, Chuck Hagel and John Kerry will bring to their positions as Secretaries of Defense and State, respectively, an unusual on-the-ground perspective on war-making from their days in Vietnam. 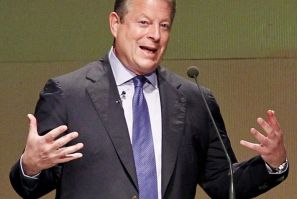 Why Is Al Gore Now Richer Than Mitt Romney?

According to a new report from Forbes, Al Gore is now worth more than last year’s Republican Presidential candidate Mitt Romney.

Glenn Beck reveals he had bid to buy Current TV last year before Al Jazeera, but was rejected. 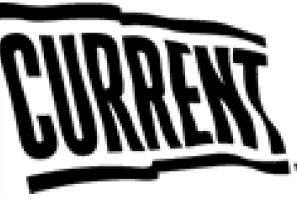 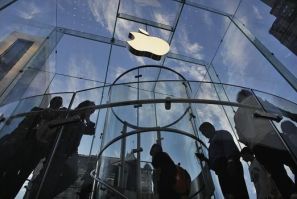 Apple, which reported record annual income, paid its top officers extremely well in 2012, with stock awards calculated to pay them even better. 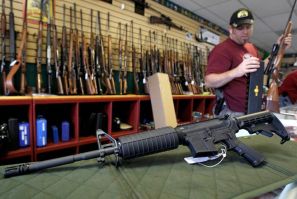 NRA And Its Discontents: How To Argue About Guns With Right-Wing Friends