While the pope told Congress that climate change is an urgent problem, Trump brushed the issue aside.

'Too Late When It Comes To Climate Change'?

President Obama released the final version of his plan to enforce stronger limitations to state carbon dioxide emissions, mandating a 32 percent cut from 2005 levels by 2030.

Escaping The Shadows Of Bill And Barack

Hillary Clinton needs to handle the comparisons to her husband and to the man who defeated her in 2008 -- without falling into "the Al Gore trap."

The former secretary of state will deliver her first major public policy speech since launching her campaign for president.

The nation's largest labor federation wants presidential candidates to support a hike in the minimum wage.

Dems Unfazed By Hillary's Drop In Polls After Email Flap

When Will The Fed Take On Climate Change?

The Bank of England is studying financial risks associated with climate change and "stranded assets." Next up: The Federal Reserve.

The Deep Space Climate Observatory Satellite (DSCOVR) launch was rescheduled for Monday because of a radar tracking problem.

'GoreSat' will be heading to space on a Falcon 9 rocket after 17 years of planning.

The tech site is accusing LaunchTN of breach of contract, after the latter teamed up with AOL’s TechCrunch.

Will Sony Sue The Media? Not Likely

From the Pentagon Papers to Prism, news outlets have a history of publishing pilfered information -- and the law says that's fine.

The U.S. Secretary of State urged leaders at a U.N. climate summit in Lima, Peru, to reach a global agreement on climate change.

First Openly Gay US Ambassador To Serve In Asia Sworn In

“Today, the LGBT community is embraced by the Foreign Service and well beyond,” John Kerry said at the swearing-in ceremony for Ted Osius III.

Gov. Rick Scott bested a tough challenge from Republican-turned-Democrat Charlie Crist in one of the most contentious races of the 2014 midterms. 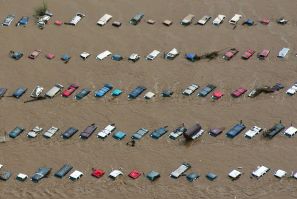 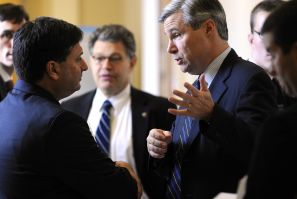 It's Ron Klain's first day as the U.S. "Ebola czar." What can the 53-year-old Harvard-educated lawyer actually do to coordinate a response? 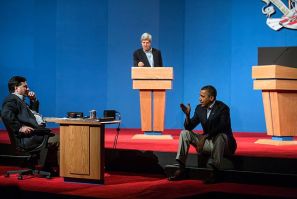 Klain has no public health experience, but his managerial skills are respected around Washington, where's he's in politics since 1992. 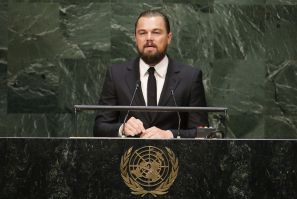 Act On Climate, Or 'Be Vilified' 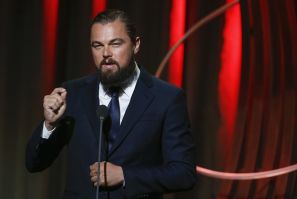 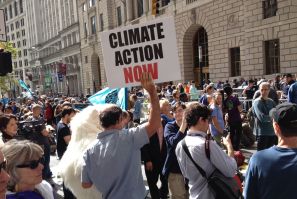