Samsung is rolling out the Calendar stickers that were previously only available on the Galaxy S9 and S9+ to the Galaxy S8 and Note 8 devices.

Galaxy Note 8: How To Update To Android 8 Oreo

Here’s how you can update your unlocked Samsung Galaxy Note 8 phone to Android 8 Oreo.

Samsung has started rolling out the January 2018 security patch for its Galaxy Note 8 flagship handset.

A new Samsung patent appears to suggest that the display on the Galaxy Note 8’s successor could have holes.

Samsung Rolling Out Bixby To All Of Its Connected Devices

Samsung intends to redefine interconnectedness by rolling out its Bixby digital assistant to a wide range of its products.

iPhone X vs. Galaxy Note 8 Screen: Which Is Better?

A new report is claiming that Apple iPhone X’s display is less prone to have burn-ins than the Samsung Galaxy Note 8’s screen.

Here are the details on Samsung and Sony’s presentations at CES 2018 next week.

Ahead of CES 2018, Samsung has announced its newest addition to its curved monitor lineup.

Samsung just revealed the C-Lab inventions it will be showcasing at the upcoming CES 2018.

Samsung has issued a vague statement in acknowledging the battery problem of the Galaxy Note 8.

Thanks to Apple, Samsung is expected to keep its lead in all-screen display shipments for the remainder of the year.

It appears the successor to this year’s Galaxy S8+ is going to be a powerhouse.

Samsung’s version of Android 8.0 Oreo has a special feature that automatically names screenshots.

The South Korea giant is reportedly preparing to release its smart speaker in the first half of 2018.

A new Samsung patent appears to suggest that the South Korean giant could be planning a redesign for the Galaxy Note 8’s successor.

The specs and features of the successor to the Nokia 6 have been leaked online. 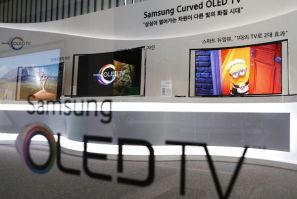 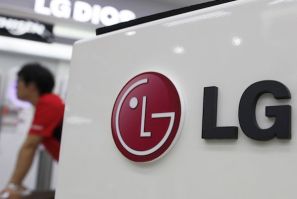 Before this year ends, LG is releasing a limited-edition handset that’s running Android 8.0 Oreo out of the box. 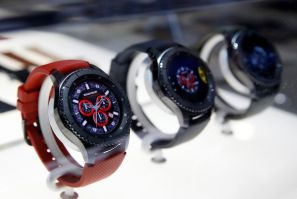 Some Samsung Gear S3 users are complaining about a battery issue that surfaced after installing the latest update. 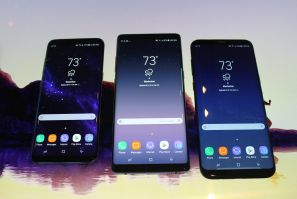 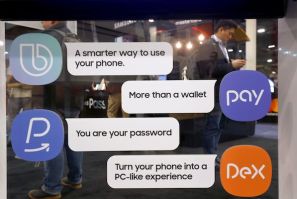 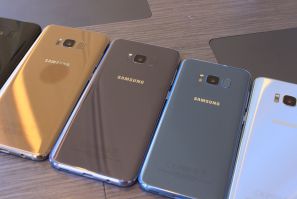 More clues lean toward Samsung removing the headphone jack on the Galaxy S9. 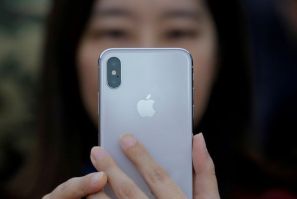