The automaker's owners are set to address company workers Wednesday at its factory in Wolfsburg, Germany.

"Employment is safe provided we are selling cars," Bernd Osterloh says. "If we sell no cars, it will get relatively difficult."

South Korea is now the only country other than the U.S. to impose a fine against Volkswagen after finding its vehicles cheated on emissions tests.

Matthias Müller also said during a speech Monday that the inquiry into the emissions scandal may take several months.

Tesla Recall May Be Least Of Its Problems

Competitive threats in the luxury electric-car market and a rapidly depleting war chest may pose more immediate concerns for the California company.

The California maker of electric cars moved swiftly to inspect 3,000 vehicles and its assembly process after a customer in Europe alerted it to a seat-belt flaw.

The U.S. Environmental Protection Agency on Friday said VW used software that reported false emissions data in all vehicles with 3-liter diesel engines from 2009 to 2016.

Castrol says an oil change and filter service with the Nexcel takes less than a tenth of the current time. And it's much cleaner.

Despite resistance in Hong Kong to its new technology, the automaker is seeking “hardcore software engineers," with no previous auto experience, CEO Elon Musk says.

Meanwhile, the head of Audi of America said that the emissions scandal had not diminished sales of its vehicles in the United States.

Advances in so-called semiautonomy have sparked a high-tech automotive arms race, with auto companies vying to launch the most advanced features.

A police officer in Mountain View, California, stopped one of Google's autonomous vehicles for driving too slowly, despite the car not breaking any laws.

General Motors Planning To Sell China-Made SUVs In US

The Detroit-based company plans to import the Buick Envision, made in China's Shandong province, the Wall Street Journal reported.

In the wake of Volkswagen's emissions scandal, Germany's car regulator tested 23 local and foreign brands on suspicion of manipulation of nitrogen oxide emissions.

On Monday, the European Union asked Volkswagen to give within 10 days details on the recently revealed “irregularities” linked to the cheating software.

The news of the plan came the same day that the automaker’s engineers admitted to helping fabricate carbon dioxide emissions data. 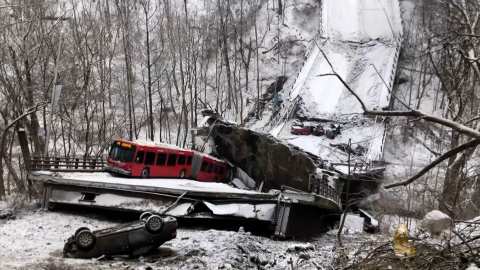 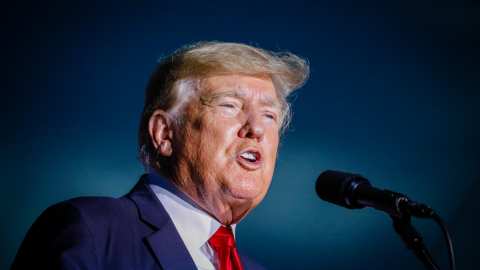 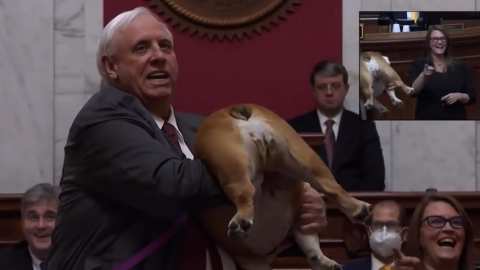 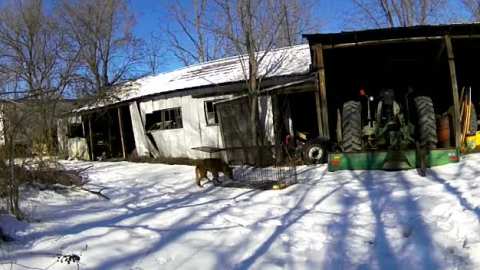