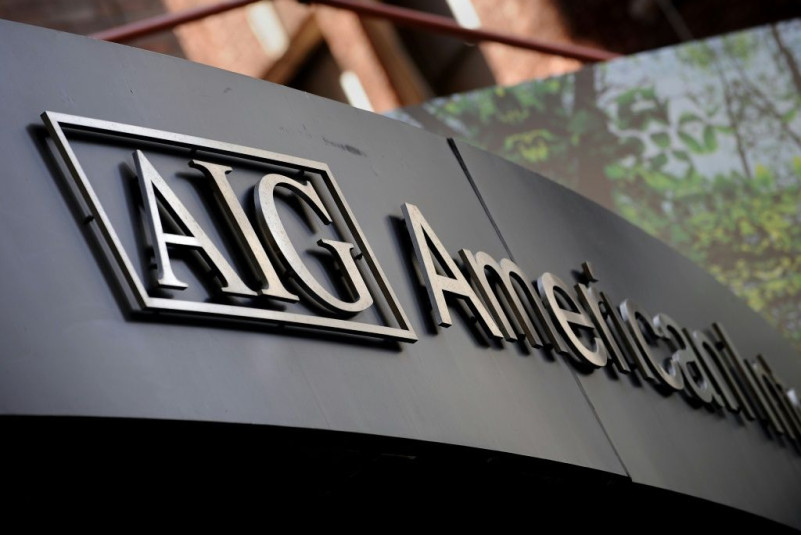 Could The US Government Take Equity Stakes In Coronavirus-Stricken Companies It Bails Out?

Trump and some of his top officials have endorsed the idea of the federal government taking equity stakes in companies it aids.

Bill Cosby has dropped his defamation suit against seven women that have accused the comedian of sexual assault.

Bill Cosby claims that his insurance company has settled another lawsuit filed by one of his accusers without his consent.

Amid the furor over health care, a bill to roll back many of the biggest financial reforms in recent memory cleared its House committee Thursday, with plenty of financial support from Wall Street giants.

Climate change poses a variety of risks to public health but health insurance companies don't seem to be worried yet.

The state could seek to recoup from Maurice Greenberg and a co-defendant tens of millions of dollars in bonuses and interest covering the 2000-2005 period when the alleged fraud occurred.

The American insurer is expected to report earnings of $1 per share on revenue of $13.57 billion in the three-month period ending March 31.

Pacific Investment Management says the insurer caused big losses by lying about its subprime mortgage exposure before its 2008 bailout.

The U.S. insurance giant said Tuesday that it will conduct an IPO of its mortgage-insurance unit and cut costs.

With higher regulatory costs in the U.S. and falling revenue, big Wall Street financial institutions could become more vulnerable to calls to slim down.

CFO David Herzog was one of four executives to announce an exit Thursday amid mounting pressure from activist investors to streamline operations.

The insurer is scrambling to shore up shareholder sentiment after billionaire investor Carl Icahn accused the management of lagging behind its peers.

The former chief executive, who led AIG out of the financial crisis, was 70.

Geithner Blasts AIG Irresponsibility At Bailout Trial: 'The World Was Burning Around Them'

Timothy Geithner said that AIG deserved the strict treatment he handed out.

Timothy Geithner was president of the Federal Reserve Bank of New York during the AIG bailout.

Maurice Greenberg claims that the terms of the $182 billion bailout of AIG were too onerous and harmed shareholders.

Almost six-and-a-half years after it ceased such efforts, following a U.S. government bailout, the insurer returns to lobbying lawmakers.

AIG will likely deliver strong earnings growth in Q4 2013, as the year-earlier period was hit by Superstorm Sandy losses.

AIG will sell its last non-core business as it finally finds a buyer for its aircraft leasing business.

Market's direction could depend on which interpretation of the FOMC’s comments sticks, while earnings too will have an impact on stocks.

In American History, The National Debt Has Been Largely Ignored -- Until Now

The national debt may be a big political issue today, but it has rarely played a significant role in American life.

The current U.S. banking system subsidizes too many risk decisions, and that has to change.

AIG, nearly wiped out by derivative bets five years ago, authorized the repurchase of $1 billion in stock after profit jumped 17 percent.

Regulators voted to term AIG, Prudential Financial and GE Capital as "systemically important" and place them under increased scrutiny.

Here's your handy earnings-report watchlist for this week.
About Aig