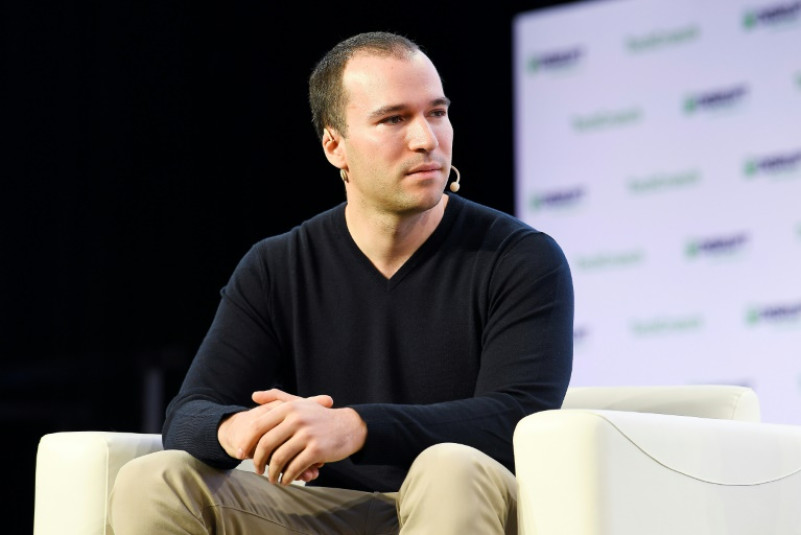 Once viewed as a threat to Google, ChatGPT could prove to be a savior to the tech giant's ongoing legal issues.

The job cuts in Google's home state of California are part of the company's broader plan to reduce its workforce by 12,000 at the beginning of 2023.

The new hiring trend that prefers part-time employees to fill gaps in specialized skills is set to dominate in 2023.

Google has told a tribunal in India that the country's antitrust investigators copied parts of a European ruling against the U.S. firm for abusing the market dominance of its Android operating system, arguing the decision be quashed, legal papers show.

The once-derelict Michigan Central Station will become a Ford innovation campus in 2023.

With a quick voice command, you can get all the important details like fares, routes, delays, and schedules for upcoming flights.

Investors can make money in both bull and bear markets, provided that they know how recessions affect different sectors of the economy.

What Are The Hot Travel Spots Of 2022? Google Flights Released The Top Travel Destinations

Who Is Sergey Brin? The Russian-American Who Co-Founded Google

Billionaire and Google co-founder Sergey Brin started small. Here's a glimpse into his life and journey to success.

5 Companies That Could Continue Tech Layoffs In 2023

Tech giants have been forced to reevaluate their hiring practices and cut down the workforce in the current economy.

Britain's competition watchdog on Tuesday launched an in-depth investigation into the dominance of the mobile browsers of Apple and Google.

These Malicious Apps Can Infect Your Phone With Malware; Delete Them Now

A London-based hedge fund that's a key Google investor has urged the company to reduce costs.

The company reportedly violated state consumer protection laws by tracking consumers even when their location tracking settings were turned off.

The man was sentenced to seven years in prison for raping a woman last summer.

The Best Times To Travel And Shop For The Holidays, According To Google Data

This holiday season, don't let long queues and traffic turn you into a Scrooge.

Google is adding shipping tracking to its gmail service.

How To Get Earthquake Alerts Via Google ShakeAlert And MyShake App

The Google Android Earthquake Alerts System is a technology that could potentially save lives.

What Wall Street Is Missing About Microsoft And Google Selloff

Why Google Is Being Sued By Texas: Quick Facts You Need To Know About The Lawsuit

This is a piece of good news for the Shib Army, who are currently patiently waiting for an announcement related to Shibarium.

Google Teams Up With Coinbase To Accept Crypto For Cloud Services

Google has teamed up with Coinbase exchange and will allow select customers to pay via crypto starting 2023 for its cloud services.

Sony previously said, "by giving Microsoft control of Activision games like Call of Duty, this deal would have major negative implications for gamers and the future of the gaming industry."

Google Says It Will Cease Production Of Stadia In 2023

Google said it will be phasing out gaming service Stadia starting Jan 2023.
About Google