An 8-year-old diamond heiress in India has become a nun in a strict religious order after renouncing worldly possessions.

High-Schooler Stabs Teacher For Scolding Him About Uniform

The three students are accused of cornering the teacher and repeatedly stabbing him to take "revenge" inside the school premises.

India To Overtake China As Most Populated Country This Year

The engineer suffered severe injuries in the crash.

On entering the room, the young woman's family found her nose was clipped shut and attempted to remove the duct tape covering her mouth, officials said.

The gruesome discovery was made after cleaning staff at the train station noticed a foul smell emanating from the plastic drum.

India Has What It Takes To Catch Up With China Over The Next 2 Decades – Will It Happen?

India still needs to deploy the advantages it has to attract foreign investment and catch up with China.

Protestors demanded justice Tuesday for the New Delhi woman dragged miles under a vehicle after getting hit while on a scooter.

Google has told a tribunal in India that the country's antitrust investigators copied parts of a European ruling against the U.S. firm for abusing the market dominance of its Android operating system, arguing the decision be quashed, legal papers show.

After killing his romantic interest, the accused turned the knife on himself and ended up critically injured.

Man Beaten To Death Over Son's Friendship In Another Community

The man intended to protect his son from being beaten up by their neighbors but ended up being lynched himself.

The mother initially tried to make it look like the child went missing. She later confessed to the crime after she was caught on surveillance cameras.

Woman Was Hit Then Dragged By Car For Several Kilometers; Skin Torn Off

The 20-year-old woman died after she was hit by a car and then dragged for several kilometers in Delhi, India, on New Year's Day.

The suspect and the victim had been friends for three years before he moved away but stayed in touch by phone.

Man Falls 50 Feet To His Death While Paragliding

Shin Byeong Moon, 50, died after his paraglider failed to open due to some technical glitch.

A police officer's wife breastfed the baby girl before she was taken to the hospital.

Woman Confesses To Faking Own Kidnapping To Elope With Boyfriend

The girl's family strongly opposed the relationship and was looking for other marital matches for her.

"I never thought in a million years that people would like it," SZA said. 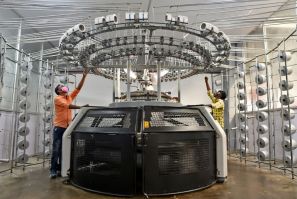 Why India Cannot Replace China As The 'Factory Of The World'

India still needs to be ready to place this role, especially in the semiconductor sector, which is at the center of the U.S. and China trade antagonism. 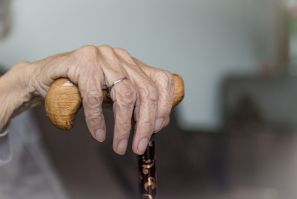 Cops believe the neighbor strangled the 80-year-old woman and stole her jewelry before fleeing. 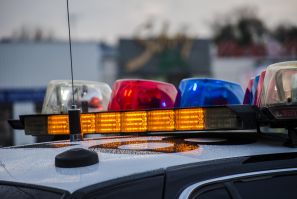 The woman alleged that the driver parked the bus in a dimly lit area and then "gagged me and raped" her. 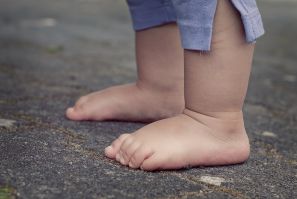 After killing his daughter, the man tried to end his own life by jumping into a lake, but he didn't drown. 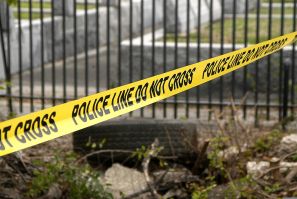 The 28-year-old brought women home and also invited his friends over, and none of them knew they were walking into a crime scene. 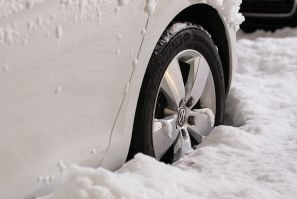 The car wasn't a self-driving model. 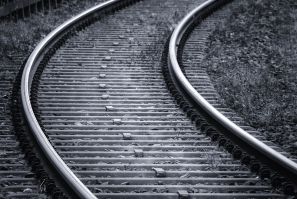 Man Confesses To Girlfriend's Murder Before Jumping In Front Of Train

Neighbors said they heard the woman's 5-year-old son crying hysterically and found her mutilated body.
Latest news
Earth's Population Reaches 8 Billion
16-Year-Old Girl Ends Life After Teacher Scolds Her For Cheating In Test
Exclusive-India Can Buy As Much Russian Oil As It Wants, Outside Price Cap, Yellen Says
Woman Engulfed In Flames Hugs Husband After He Sets Her Ablaze; Both Dead
Teen Jumps To Death From 14th Floor After Being Caught Cheating In A Test
EDITOR'S PICK