Passengers in Manila airport said authorities claim to find bullets in their luggage and then try to extort money from them.

It remained unclear whether other segments of the Thai economy would be affected by the bombing of a popular shrine.

The CannaCamp marijuana resort in Colorado is expected to offer all the quintessential outdoor activities in addition to its less-traditional ones.

The view from the top of One World Trade is a great, sprawling city. But for many, it's a memorial to the Sept. 11, 2001, terror attacks that moved the world.

Central US Hit By Floods After Tornadoes

Parts of Texas, Oklahoma, Arkansas, Tennessee and Kansas were either under a flash flood watch or flash flood warning on Sunday morning as thunderstorms battered several central states.

The volcano, which is located just 30 miles from Guatemala's capital, prompted the evacuation of thousands when it last erupted.

Women and children were among the dead, who included some victims in the capital Dhaka.

Here's where to go if you want to spend your week by the pool, on a beach or in a club.

US Tourists Arrested For Taking Nude Photos At Angkor Wat

The latest incident comes less than a month after three French men were arrested for indecent exposure at the Cambodian temple complex.

Family Gras, a free street festival with parades and a food court of its own, is also scheduled for this weekend near New Orleans.

The visitors' deaths were not thought to be related to the rides they went on, both of which were gentle and suitable for children.

The Best Beaches In Cuba

Soon fewer Americans will need to obtain special permits from the U.S. government before going to Cuba.

Not only is SeaWorld's CEO leaving effective Jan. 15, but now so is another board director.

The Ebola death toll continues to climb, especially in West Africa, but North Korea may soon lift its travel restrictions.

Despite being trapped on a Carnival cruise with a passenger who may be infected with Ebola, reporter says passengers are in high spirits. 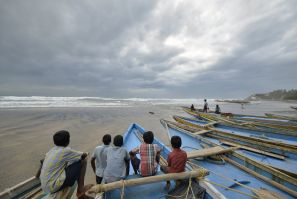 A 9-year-old girl dies and an 11-year-old boy goes missing, as India evacuates its eastern coast in preparation for Hudhud. 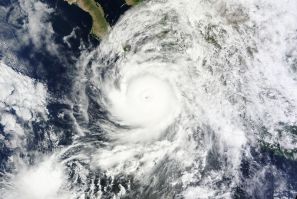 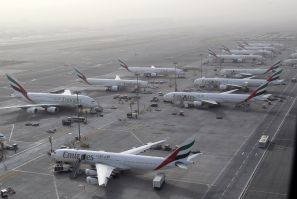 Ready in about eight years, Al Maktoum International airport in Dubai will become the world's largest and able to handle 200 million passengers a year. 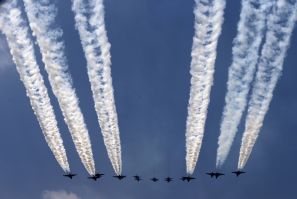 Fifteen foreign tourists were missing Sunday after a boat traveling between islands in eastern Indonesia sank. 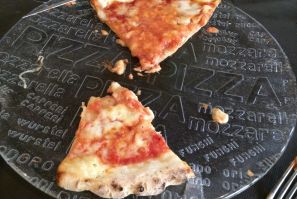 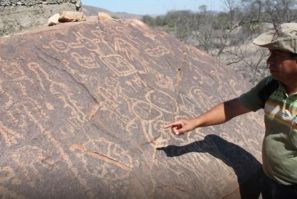 Peruvian archaeologists found carvings that depict the stars and have lasted thousands of years. 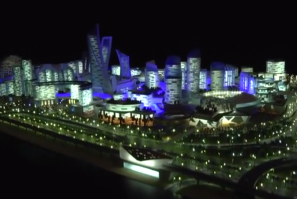 Check Out These Photos Of The World’s First Indoor City

The 48 million-square-foot structure in Dubai will include the world's largest mall, hotels, theaters and a theme park.
Latest news
July Fourth Fireworks: Here Are The Six Best Shows
8 Great Travel Destinations Of The Near Future
Malaysian Tourism Drops As Search For Jet Continues
No Politics, Just Cats: Istanbul's Friendly Strays [SLIDESHOW]
The Men Who March Into Volcanoes To Dig Out Sulfur
Where Expats Flock To ‘Eat, Pray, Love’
The Bones That Forever Changed Australia’s History
The 20 Places Every American Should Visit
How Morocco Is Prospering As A Tourist Destination
What Makes Melbourne The Most ‘Liveable’ City In The World?
EDITOR'S PICK