Comcast Xfinity tweeted a little before 12 p.m. ET that the issues plaguing 53,000 people should be resolved, but there has been no word on what caused the outage.

HBO Max Now On Infinity, But What About Roku?

The HBO Max app will be rolled out on both Xfinity X1 and Xfinity Flex.

Comcast to impose data limits on its Xfinity customers in 17 states in the Northeast, a meter already in place in other parts of the US market.

Smart TVs Could Give Walmart A Leg Up On Amazon

The smart TVs would include Comcast's software technology and could have Walmart's branding.

Cable giant has a strong broadband business, but its media divisions have weakened

Central Florida is having a busy holiday weekend.

The film, television and theme park divisions of NBCUniversal, in addition to its Europe-based media outlet Sky, all suffered big drops in revenue.

The conspiracy theory centers on the death of an intern working for Joe Scarborough while he was serving as a member of the House of Representatives.

CEO Brian Roberts of Comcast had decided to forego his salary, instead donating it to a fund for Comcast employees affected by the COVID-19 quarantine.

Trump, Google Not On The Same Page As Latter Is Not Building A Nationwide Website

Alphabet’s, parent company of Google, subsidiary - Verily is building a much smaller triage website. This website will show people coronavirus testing locations in the Bay Area.

Comcast, AT&T Ease Data Caps And Pricing Due To Coronavirus

AT&T is lifting data caps to give greater internet access to customers while Comcast is offering 60 days of its Internet Essentials for free to new customers in low-income houses.

This Disney+ Streaming Habit May Cost You Hundreds Of Dollars

Many Disney+ and Netflix users have found their monthly bills wracking up extra fees due to a "hidden fee."

In the latest news on the Sprint T Mobile merger, Colorado on Monday dropped out of the legal challenge spearhead by 16 states seeking to stop the $26 billion deal.

After the August job cuts, NBC Universal will soon have another round of layoffs as part of ongoing restructuring work in the lifestyle group.

A new theme park is coming to Florida under the Universal umbrella. Here's everything we know so far.

The Los Angeles-based company said that it "is now the fastest-growing [subscription video on demand] service in the U.S."

U.S. cable company Comcast took control of Sky on Tuesday after it acquired the 39 percent of the company owned by Twenty-First Century Fox, the rival it defeated with a $40 billion knock-out bid for the European pay-TV group last month. 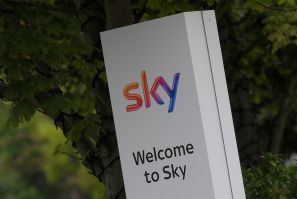 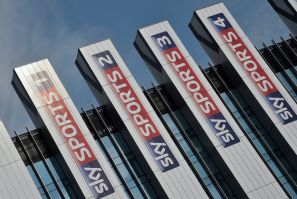 Shares in Sky jumped 9 percent on Monday to within touching distance of the 17.28 pounds a share Comcast bid to beat Twenty-First Century Fox in the battle for Europe’s biggest pay-TV group.

The cable giant beat Rupert Murdoch, and his backer Disney, in the battle for Sky with an eye-watering $40 billion bid. 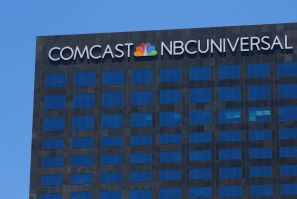 Comcast and Twenty-First Century Fox face a quick-fire auction for British broadcaster Sky on Saturday after neither side backed down in a drawn-out $34 billion battle. 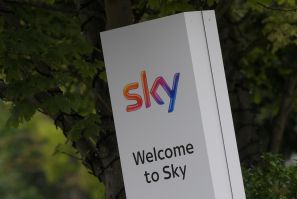