Investors remain preoccupied by the threat of further monetary tightening in China, writes Marc Ground at Standard Bank in London today. This is weighing on precious metal prices, encouraged further by a stronger Dollar off the back of lingering Eurozone debt concerns.

US inflation nudged up 0.5 pct in Dec.

U.S. inflation increased a marginal 0.5 percent in December on a seasonally adjusted basis, helping annual inflation rate to rise to a seven-month high, while core prices nudged up by 0.1 percent.

Companies will no longer be able to force staff to retire at 65, Britain's government said on Thursday in a move to boost the number of older people staying on at work as the population ages.

High inflation in China to stay until third quarter

Chinese high inflation rates are expected to continue until the second or third quarter despite the government’s efforts to tame rising prices, according to a survey of 56 leading economists.

How will China's economy perform in 2011?

As the global economy is entering arguably another tumultuous year, spotlight is sharply on the prospects, policies and risks of China's economy, which has all but sailed past Japan's as the world's second largest after the United States.

EUR/USD probably freed itself from a falling channel and entered a slightly progressing uptrend, inside which the pair is now poised for a rebound.

British retail sales rose in November for a second consecutive month as consumer spending picked up ahead of a hike in value added tax (VAT) next year.

U.S. industrial production rose at its fastest pace in four months in November, implying a self-sustaining recovery is now entrenched, but a mild gain in consumer prices indicated still abundant slack in the economy.

Inflation in the U.S. continued to remain weak during November, in line with analysts' expectations, according to a report by the U.S. Labor Department.

A survey conducted by Association for Financial Professionals showed the executives do not believe that additional fiscal stimulus is necessary or desirable at this stage.

Inflation continues to soar in UK

Inflation continued to rise in the U.K. during November, remaining above Bank of England's (BoE) target for the ninth month, spurred by a hike in food and non-alcoholic drink prices, the Office for National Statistics reported on Tuesday.

Futures on major U.S. stock indices point to a modestly lower opening on Tuesday as investors awaited a wave of economic data including the US Federal Federal Open Market Committee statement (FOMC)

UK households are struggling to pay off their debts despite low interest rates, said a survey on Monday.

U.K.'s producer prices index fell to 0.3 percent in November from 0.6 percent, mainly due to a rise in fuel and food prices, a report by the Office for National Statistics said.

UK factory orders continued to rise in December and the manufacturers expect the output growth to be robust in the next three months due to strengthening demand at home and abroad.

China's manufacturing activity expanded in November, pointing to more inflationary pressure in the near term. 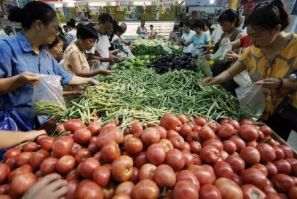 China has said it will revise penalties on price manipulations, stepping up its measures to tackle inflation. 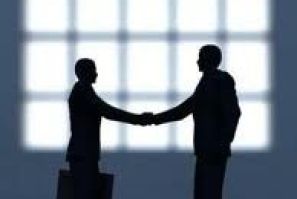 CPI International, Inc. (CPII), which makes broadcast and wireless components, said it agreed to be acquired by an affiliate of private-equity firm Veritas Capital for about $525 million in cash. 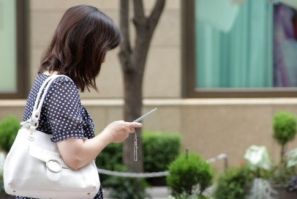 Japan's economic recovery showed some positive signs as inflation increased in October for the first time in almost 24 months. 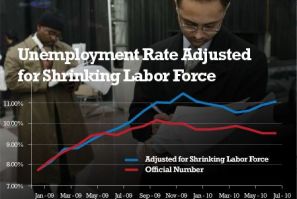 Pessimistic outlook about unemployment from the U.S. Federal Reserve overshadowed reports stating the economy grew faster in the third quarter. The Fed expects unemployment to remain high over the next couple of years, hovering around 8.9 percent to 9.1 percent next year. It had previously forecast unemployment rate between 8.3 percent and 8.7 percent. 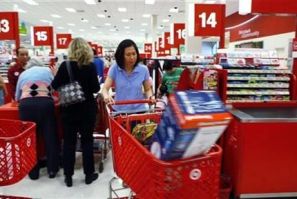 Commodities rally a three-way boon to US economy

An Agricultural commodity price rally in the U.S. will help the wobbly recovery in three ways - by boosting inflation a tad and narrowing the worrying trade deficit by a whisker, while not hardening enough to snuff out the fledgling recovery.
Latest news
China inflation to stay above target as food prices surge
UK monthly factory orders rise, sees output growth slowing
China begins tackling inflation
China steps up fight against food inflation
US dollar slides on weaker-than-expected CPI
EDITOR'S PICK