Gen Z voters showed up on election day Tuesday and voted overwhelmingly in favor of Democratic candidates, helping to jhold back the predicted "Red Wave."

Candidate Legitimacy : Core Of The US 'Democracy' Problem

For the first time in decades before a major election, the "health of our democracy" is topping polls as an issue.

President Joe Biden will pledge support for an abortion rights bill if Democrats retain control Congress in the midterm elections.

Kenya Faces What Should Not Be A Hard Decision

Outgoing President Uhuru Kenyatta sent a strong message to the people of Kenya by supporting opposition leader Odinga over his own Deputy Ruto.

Protect Our Future, a super PAC that received $23 million from SBF, put $4.1 million toward Democratic candidates.

How Will Elon Musk Vote In Upcoming Elections?

Elon Musk revealed he will vote along party lines moving forward after becoming a vocal critic of Democratic and left-leaning policies.

A 60-year-old woman in India was allegedly gang-raped in front of her 6-year-old grandson and robbed by supporters of the ruling political party in the state of West Bengal in May.

Democrats narrowly lead in polls, but Republican turnout may decide the election.

L. Lin Wood has continuously asked Georgia voters to not vote in the Senate runoff election until the voter fraud issue is handled. 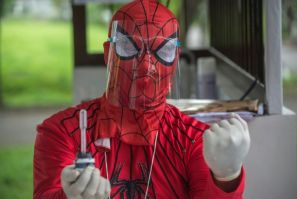 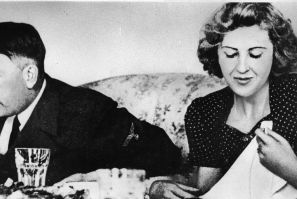 Adolf Hitler, who goes by Adolf Uunona in public, claims his father named him after the infamous German dictator while being unaware of Hitler's plan of subjugating the world under Nazi rule. 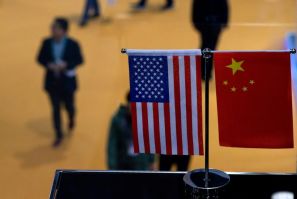 China Slams US National Security Allegations As 'Hodgepodge Of Lies'

China slams US national security allegations as 'hodgepodge of lies' 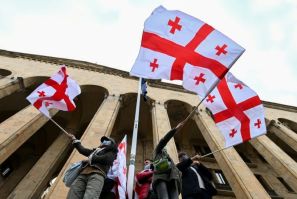 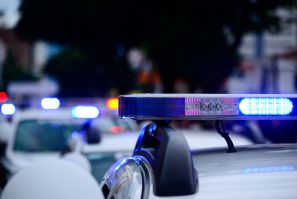 Multiple guns were found inside the Hummer that two men planned to use to attack the Pennsylvania Convention Center. 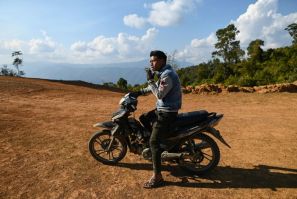 Next Gen: Myanmar Youth Look To Election And Beyond