GameFi 2.0 Heralds The Dawn Of Games Fully On The Blockchain

Will 'Skull And Bones' Launch on Schedule After Five Delays?

Ubisoft's "Skull and Bones" has been in production since 2013; will it launch on schedule?

HoYoverse released a "Genshin Impact" roadmap in 2021 and a new region release is set for 2023.

'God of War': Amazon Show Promises To Be Faithful To Lore

Amazon promises a faithful adaptation for the "God of War" series.

What To Expect From 'Final Fantasy 16'

Square Enix has already revealed the Collector's Edition for "Final Fantasy 16" and a few key details.

Why Epic Games is Facing Lawsuit From Parents

Parents in Canada have filed a lawsuit against Epic Games due to the addictive nature of "Fortnite."

"Far Cry" writer Liz Albl is signed on by Cloud Chamber as Narrative Lead for "BioShock 4."

Krafton stock closes at 8.41% down following poor reviews for its newest horror title "The Callisto Protocol" from Striking Distance Studios. 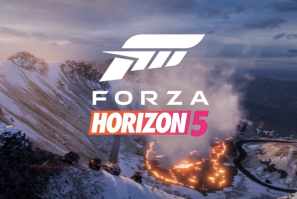 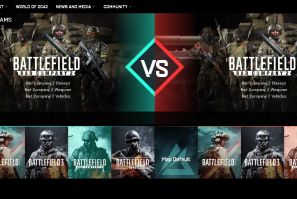 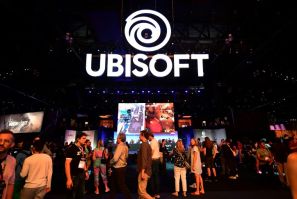 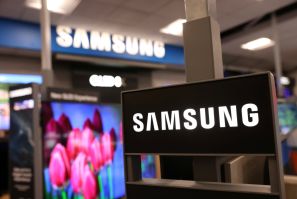 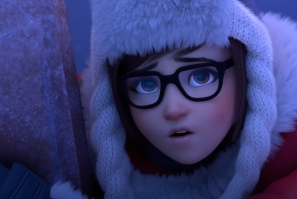 Blizzard delays 'Overwatch 2' patch due to critical bugs in the game. 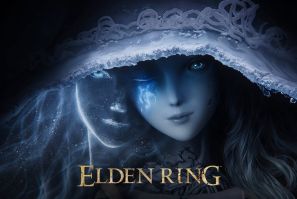 Sony has filed a new patent that could create an interactive and accurate 3D avatar of Playstation users.
Latest news
Bank Of America Warns Clients Over Devaluation Due To Mass 'Magic: The Gathering' Printing
Blizzard Embraces Open World Gaming For 'Diablo 4'
'God of War: Ragnarok' And Accessibility For Gamers
Gaming Could Be Good For Children
Bleed Esports is Becoming a Household Name in Gaming – Here's Why
EDITOR'S PICK