A welterweight title rubber match between Leon Edwards and Kamaru Usman has been set for UFC 286 in London this March.

Inside London's Most Expensive Home Selling For $227 Million

The home's current owner is reportedly Hui Ka Yan, the founder and chair of the troubled Chinese property group Evergrande.

Adele Doubles Down On Decision To Postpone Las Vegas Residency, Says She's 'Working On It'

"I thought I could pull it together and make it work, and I couldn't, and I stand by that decision," Adele said of her decision to cancel her Las Vegas residency.

Adele Gets Emotional During Festival Gig; Boyfriend Rich Paul Seen With Her Ex-Husband

Adele was moved to tears when she performed at London's BST Hyde Park Festival Friday.

Prince William and Kate Middleton will relocate to a new residence in Berkshire, the county that houses the Queen's primary residence, Windsor Castle.

Kim Kardashian and Pete Davidson were spotted in the U.K. ahead of the Platinum Jubilee after their steamy photos on Instagram.

The new cases "appear to have been infected in London."

Londoners have occupied the mansion of a Russian oligarch for Ukrainian refugees.

The teenage boy left the 16-year-old victim for dead after attacking her in Sittingbourne, England, in July 2021.

"For me, one of my favorite things about what we do for a living is when you get the opportunity to learn a new skill for a reason," Tom Holland said about being an actor.

Kate Middleton was in good spirits when she met with the parents and children at PACT (Parents and Children Together) on Tuesday.

The mansion will be auctioned off with a guide price of just $530,000 — less than the price of a one-bedroom flat in London.

The woman was found stabbed to death in her boyfriend's residence.

The plane was approaching London Heathrow runway tarmac when the incident took place.

A descendant of the highly contagious COVID-19 omicron variant appears to be on the rise, according to the World Health Organization.

A motorist right behind the car saw the man watching the X-rated clip through the vehicle's rear window.

Jason Momoa showed no hint that he and his estranged wife Lisa Bonet were going through a marital crisis while the actor was filming "Aquaman 2" in London, a report says. 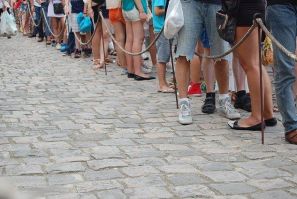 Freddie Beckitt has clients ranging from families with children to pensioners who do not wish to stand in lines. 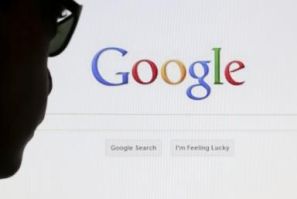 Google Spends $1B On London Building

Google bought an eye-catching building in central London, symbolizing its belief in its future as a workspace. 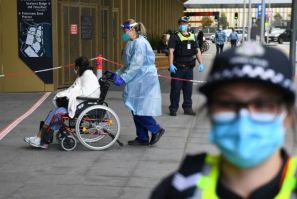 Has Omicron Peaked? Here's Why Experts Are Optimistic

As increasing evidence shows that the new variant does not cause severe symptoms, officials are confident that the rampant Omicron wave could be short. 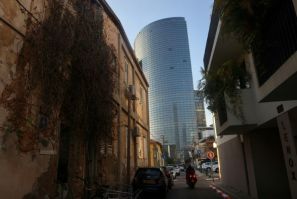 Which US Cities Are The Most Expensive To Live In?

A list of the world's most expensive cities was released Wednesday, according to a study done by the Economist Intelligence Unit. 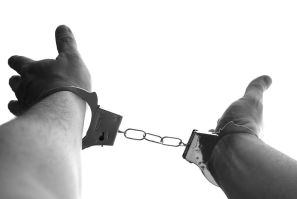 Passersby found the victim lying on the road and immediately called the medics, who arrived at the spot and pronounced her dead. 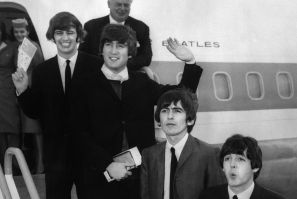 A New Beatles Song Has Been Unearthed

A previously unheard song featuring George Harrison and Ringo Starr premiered after being rediscovered in a loft. 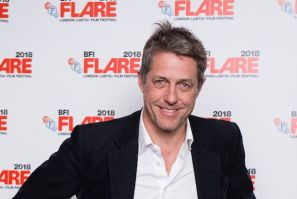