Bed Bath & Beyond Says It Has 'Substantial Doubt' About Future

Bed, Bath & Beyond is considering declaring bankruptcy, as sales continue to plummet and it struggles to pay its debts.

Retail Media is now on every board meeting agenda.

Soaring inflation in recent months has made Walmart become a shopping destination for all income demographics.

Back in 2019, the CPSC announced that 19 different recalled products were sold at T.J. Maxx, Marshalls, and HomeGoods stores.

In a recent MLIV Pulse survey, the majority of the Wall Street investors said Bitcoin has more chanes of falling to $10,000 in the near future.

75% Of Retailers Optimistic About Accepting Crypto Payments In Next 2 Years: Deloitte Report

Many retailers are being left with unusable products as Americans have a change of heart about their holiday gifts.

Target Is Holding Its Gift Card Sale This Weekend

Target gift cards can be purchased for 10% off on Saturday and Sunday as part of its two-day annual sale.

The landmark store in New York City is nearly a century old, opening its doors in 1932.

Retail sales have risen 0.7% in August despite concerns for the Delta variant and rising jobless claims.

Target Bets On Disney With 100 Shop-In-Shops

Target said it was “tripling” the number of Disney shops within its stores, adding 100 more locations just in time for the holidays.

Why Inflation Benefits The Apparel Industry

One area isn’t being hurt by inflation—and there are no concerns about it having an effect in the future.

Retail sales rise in June as the pandemic winds down, with more people heading out and spending money.

Victoria’s Secret has bid farewell to its Angel supermodels as it looks to become more inclusive to women shoppers. 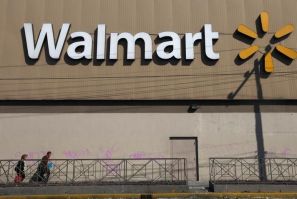 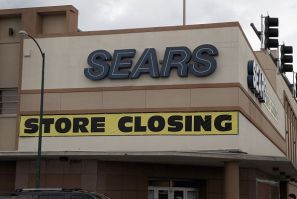 At least 12 Sears stores and six Kmart locations will close by mid-April. 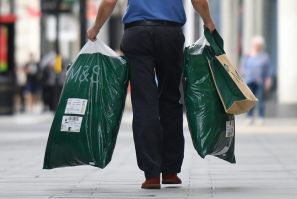 Brexit has driven return rates to 30% with surprise surpcharges and then stopped the goods at the border, trapping them behind massive fees. 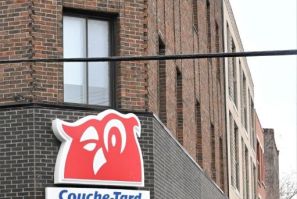 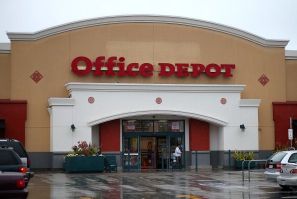 Staples first tried to purchase Office Depot in 2016 for $6.3 billion, but the deal was called off due to antitrust concerns. 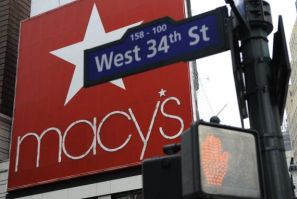 Macy’s To Shutter More Stores In Retailer Slim Down

Macy's will close 45 locations by the middle of 2021 as part of a three-year retail slim down plan. 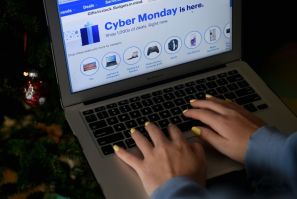 COVID-19 might have changed the way people shop in 2020, but e-commerce sales soared.
Latest news
Christmas Eve 2020: What Time Does Walmart, Target, Best Buy Close?
Bed Bath & Beyond Streamlines Portfolio, Sells Cost Plus World Market
What Does Francesca's Bankruptcy Filing Mean For Its Stores?
Chess Boards Are Sold Out All Over Because Of The Queen's Gambit: Here's Where You Can Still Buy Online
Black Friday 2020: Quotes To Get You Charged For The Shopping Season
EDITOR'S PICK