Advertising is a form of communication intended to persuade an audience (viewers, readers or listeners) to take some action. It includes the name of a product or service and how that product or service could benefit the consumer, to persuade potential customers to purchase or to consume that particular brand.

Crowds gathered to see the biggest LED screen in the U.S. light up for the first time. Soon, they will see Google's advertising there.

Though 'Mad Men' broke new dramatic ground in season 5, and has clearly established itself as an Academy favorite, one thing it can't count on is the pathos vote.

Something For Nothing: How The Videogame Industry Is Adapting To A 'Freemium' World

Venezuela and Colombia are both rich in natural beauty, but have taken two very different approaches to tourism. One has seen tourist numbers stagnate while the other is an international success story. What happened, and why are two neighbors so radically different?

After seeing the unprecedented success of a title like "Fifty Shades of Grey," casual readers and publishing industry analysts alike were led to wonder what the future of digital publishing held for the book industry as Amazon Inc. (Nasdaq: AMZN) continues to edge out traditional publishing houses and retailers alike with its aggressive competitive pricing scheme. In an email sent to literary agents unearthed by GigaOM on Thursday, Amazon Publishing Vice President Jeff Belle revealed some ...

President Barack Obama has opened a slim lead over Mitt Romney in three battleground states, according to a new series of NBC News/Wall Street Journal/Marist poll.

Indonesia - Smoking Itself To Death

Indonesia is the fifth-largest cigarette-producing market in the world. The government generates 6 percent of its revenue from taxes on tobacco.

Google, Boingo Expand Wi-Fi Partnership With Another 4,000 Hotspots: What This Means For The Future Business Of Wireless Providers

Google Inc. and Boingo Wireless Inc., made another bold move Tuesday to position themselves as a prominent resource for wireless services by establishing another 4,000 mobile hotspots across the United States. As a promotional event to advertise the new expanded partnership with the companies are also making Wi-Fi free in all the new locations "through the end of September," Boingo said in a statement.

Trade Magazines Struggle To Stay Relevant: Why Digital May Not Be The Only Answer

Once indefensible, industry trades have seen their influence diminish in recent years. Trade magazines such as Variety, the Hollywood Reporter, Backstage and Advertising Age have all tried different ways to cope with a migration of readers from print to the Web.

Kindle Fire HD Will Offer Opt-Out For Ads: Is Amazon Moving Towards A Freemium Model For Its Hardware?

Amazon.com Inc. is reversing its decision announced just last week with the unveiling of its new HD line of Kindle Fires to supplement the devices' low cost with ad-based support. In a statement emailed to the press, Amazon said that it will now give customers the option to opt out of advertisements for a premium price of $15. The decision reflects a growing need to slash hardware prices and monetize users in other, more creative ways in what is becoming a fiercely competitive tablet marketpl...

Perennial battleground states Ohio and Florida top the list of where the Obama and Romney campaigns are spending, and that is not unexpected. Pennsylvania, though, is very far from the top -- and that is a big surprise.

Monday Night RAW will be live tonight from the Bell Centre in Montreal, Que., Canada, featuring the return of Bret "The Hitman" Hart to the scene of the Montreal Screwjob. CM Punk and Paul Heyman's relationship will be explained and John Cena will likely retaliate before the two men meet Sunday in a WWE Championship match.

Apple is expected to unveil its next-generation smartphone this Wednesday in San Francisco, but once the new iPhone eventually goes on sale -- sources peg Friday, Sept. 21 as the likely release date - who will be selling the phone? And what different size capacities can customers buy? On Monday, T-Mobile UK added placeholders into its internal and external systems for four new iPhone sizes. According to the website, the iPhone listed only as "iPhone X" will come in black in white colors an... 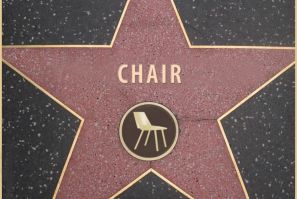 The End Of Pop Culture: What Eastwooding Tells Us About The Future Of Media

From Charlie Sheen's public unraveling to Todd Akin's "legitimate rape" comment, the most recognizable pop-culture trends in recent years have come from the real-life folly of the public sphere. That's a far shift, media experts say, from the days when a one-size-fits-all monoculture was produced on Hollywood sound stages and back lots. 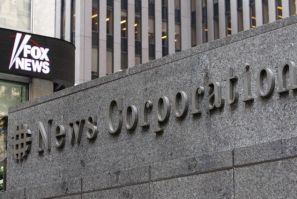 News Corp.'s stock climbed to a 52-week high of $24.69 before closing at $24.50 on Thursday. The jump came two days after Anthony DiClemente, an analyst for Barclays Capital, upgraded News Corp.'s stock rating to "overweight." 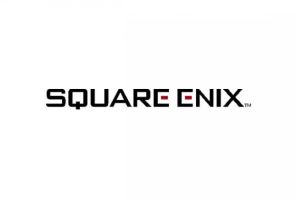 Square Enix’s cloud-based gaming portal Core Online was born out of a “selfish” need to grab more gamers, according to the company. While Square Enix would obviously want more people to enjoy their various titles including the upcoming “Hitman: Absolution” and “Tomb Raider,” the company also offers browser-based versions of games like “Mini Ninjas” and “Hitman: Blood Money.”

The popular BitTorrent service uTorrent has released an app for Android phone and tablet users that will allow fans to download content directly to their devices while being able to use the same features as the desktop version. 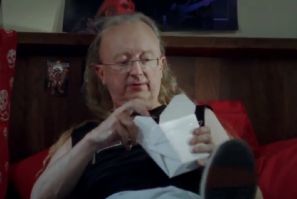 John Clayton, who's made his name at ESPN for being a reserved, newsy reporter, appears in a new "This is SportsCenter" ad with a pony tail and Slayer tee shirt. The commercial vaulted Clayton to a nationally trending Twitter topic on Thursday.

Sportman's Elite, a local sporting goods retailer that sells firearms and hunting equipment in El Paso, Texas, will be giving away a handgun to one of its Facebook fans once the page reaches 300 "likes." 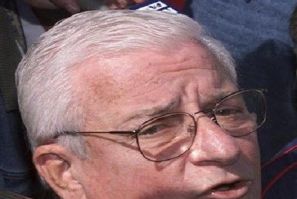