The former president made the comments during his "Save America" rally in Conroe, Texas, on Sunday.

"If I run and if I win, we will treat those people from January 6 fairly. We will treat them fairly," the former president said during a “Save America” rally.

A Pennsylvania court has struck down a mail-in voting law that passed in 2019 arguing the state constitution says voters must vote in person. Attorney General Josh Shapiro will appeal the decision to the state supreme court.

Donald Trump's Money Is Much Less Than You Think

Court filings released by the New York attorney general's office showed Trump had a history of exaggerating how much cash he had over the past years.

The poll asked voters who they would likely support if the 2024 presidential election was held today.

Trump has repeatedly teased plans to run for the presidency again in the 2024 election.

Donald Trump Will Throw Ivanka 'Under The Bus' To Save Himself: Mary Trump

Mary Trump also suggested that the former president is only protecting his daughter because she may have "potentially damning information" about the insurrection at the U.S. Capitol in January 2021.

Trump was the only hypothetical GOP presidential candidate to garner over 50% support among Republican voters.

How Did Donald, Melania Trump Celebrate Their 17th Wedding Anniversary?

Donald and Melania Trump marked their wedding anniversary Saturday with a low-profile weekend at home in Florida, according to a report.

Hillary Clinton's husband, Bill, could also serve as her strategist during her 2024 presidential campaign.

Who Is Elise Stefanik? Trump Says She Could Be 2028 President

New York Rep. Elise Stefanik is the youngest member of the Republican leadership team in the House of Representatives. 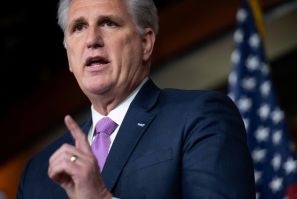 House Minority Leader Kevin McCarthy has been asked to voluntarily give his testimony of conversations he had with Trump during the Capitol riots to the Jan. 6 Committee. 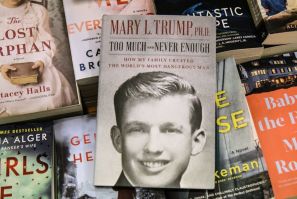 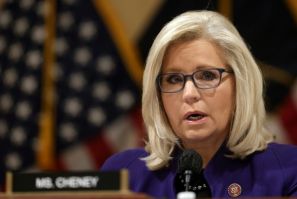 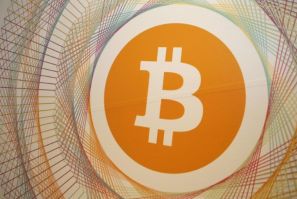 Melania Trump's husband Donald previously called Bitcoin a "scam" and slammed it for competing against the dollar. 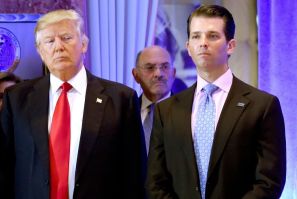 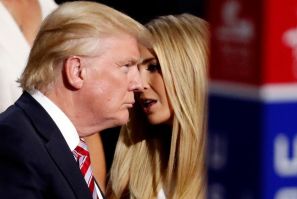 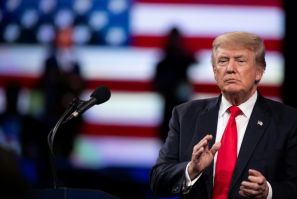