A Kenyan migrant worker has died in Qatar after suffering from a fall on Saturday.

Most of the U.S. will reach 'peak leaf' between now and Halloween. Leaf-peepers and fall lovers alike bring a boost to local economies through tourism.

After what was a remarkably high-speed fall, he appears to bodyslam into a shallow pool filled with rocks.

Zendaya Laughs At Herself For Tripping; Shares Reaction Video [Watch]

"He slipped and fell. I can tell you that during our investigation, there [were] no signs of foul play. No signs of drug use whatsoever. It was just a very tragic accident," Sgt. Doug Peoble with Pinal County Sheriff's Office Search and Rescue said.

Hawaii Man Dies After Falling 100-Feet Into A Volcanic Crater

The man allegedly fell from the closed area of the Uekahuna viewing point of the Kilauea summit.

The video of the dramatic rescue has since gone viral on social media, with people praising the firefighters for saving her life in the nick of time.

“Fellow visitors attempted to rescue Allen but were unable to retrieve him from the water," the Oregon State Police said in a statement.

"The girl and her pet lay there, motionless. There was blood all over," the security guard of the building said.

Woman Films Man Falling Off Amusement Park Ride, Thought It Was A Prank

An unidentified 32-year-old man was captured on camera hanging from a Lagoon Amusement Park ride before falling nearly 50 feet to the ground.

Svetlana Sanarova, 64, was caught on camera catching an 18-month-old baby boy after he had fallen from the second-floor window of his home.

Toddler Dies After Falling From Dad’s Arms On Escalator

The 2-year-old boy jumped out of his father's arms and went over the escalator's railing, which resulted in the child falling to the Colorado mall's first floor.

Police believe a 40-year-old man fell to his death while hiking near a natural waterfall in Utah with his fiancée's 9-year-old child.

How the man got to the bottom of the cistern was unknown.

Man Falls To Death While Doing Yoga On Terrace

A 43-year-old Colombian national was doing yoga when he slipped from the terrace of an Ashram in Mathura district of Uttar Pradesh, India, and fell to his death.

The unidentified woman suffered serious injuries as a result of the fall. 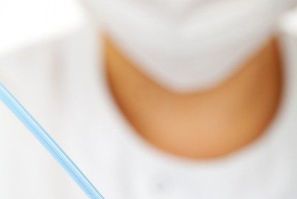 Alexander Kagansky's body was found with a stab wound in the courtyard of a 16-story apartment building. 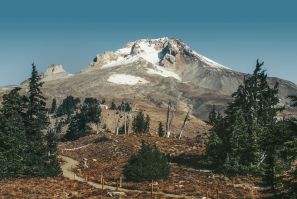 The woman was rescued by a fellow skier, who used a rope to hoist her out. 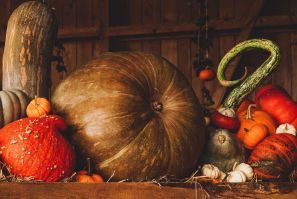 12 Fantastic Outdoor Thanksgiving Decorations To Lift Your Holiday Spirits Up

To get you and your family into a better frame of mind, here are 12 Thanksgiving decorations you can buy today. 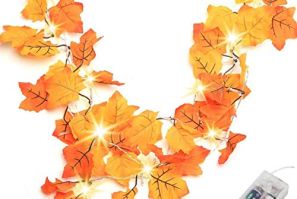 Here are some of the best decorations you can buy for this year's Thanksgiving celebration. 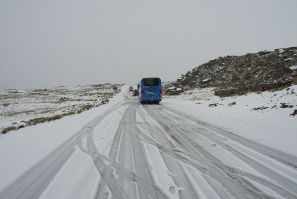 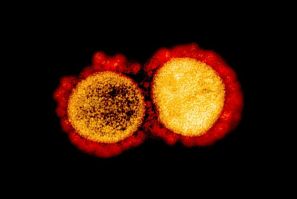 Coronavirus 'Third Wave' To Hit US This Fall, Experts Suggest

The COVID-19 Third Wave in the U.S. might already be on its way based on historical data. 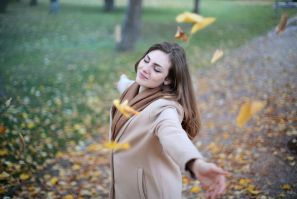 Fall is around the corner. Be office-ready with these scarfs for women!
Latest news
12 Stylish Fall Coats For Women In 2020
12 Best Pumpkin Spice Items: Coffee, Candles, Scents And More!
8 Best Pumpkin Spice Coffee To Welcome Fall 2020
In Southern Spain, Fruit Pickers Ditched As Virus Spreads
US May Be Hit By Second Wave Of COVID-19 In The Fall
EDITOR'S PICK