Coronavirus Could Soon Be Labeled A Pandemic, Experts Warn

Health experts fear that the novel coronavirus would soon become a pandemic, indicating that the disease outbreak has already reached a global scale. The experts made the statement about a week after the virus was declared by the World Health Organization (WHO) as a public health emergency of international concern.

China Locks Down Cities To Curb Virus, But WHO Says No Global Emergency

China locks down cities to curb virus, but WHO says no global emergency

The new law bans oil and gas drilling in offshore areas, and also prohibits use of e-cigarettes and vaping devices indoors.

The Danish Medical Association has come out strongly against circumcision of boys although stopped short of calling for a ban.

Parisian Smokers May Be An Easy Target For Terrorism

A school administrators' union in France has continued to lobby for a change to smoking bans.

The proposed ban is aimed at reducing the harm of secondhand smoke and the costs stemming from fires.

Proponents say the proposal should ease worries for both patients and their families about what’s to come.

Ebola Outbreak Not Over: UN

The outbreak, which began in West Africa in the spring of 2014, “continues to constitute a public health emergency of international concern,”

A smoking ban goes into effect in New Orleans on Wednesday.

Nurse Kaci Hickox, who returned to the U.S. after treating patients in Sierra Leone, has described her quarantine experience as "frightening."

Many airlines don't want to fly to West Africa, but experts say that actually is helping to spread Ebola, not contain it.

The 18-year-old continues to recover from surgery complications that left her in a coma for several months.

A new survey suggests that Republicans are convincing voters to reject Obama's reform even when they like much of what is in it, such as allowing children to stay on their parents' insurance until age 26.

The Supreme Court met Friday -- in a regular, private conference -- to vote on the health care reform law case, but their ruling won't be released until June. Here's a look at the concerns potential swing votes Chief Justice John Roberts and Justice Anthony Kennedy expressed during oral arguments.

Stemming the Tide of Overtreatment in U.S. Healthcare

A leading group of U.S. doctors is trying to tackle the costly problem of excessive medical testing, hoping to avoid more government intervention in how they practice.

The House of Representatives voted Wednesday to repeal a provision of President Barack Obama's healthcare overhaul setting up a home-care program for the elderly and disabled that regulators said was unworkable. 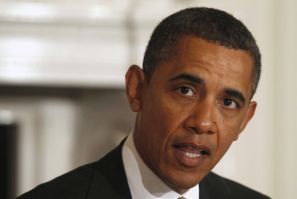 A January poll from the Kaiser Family Foundation said more Americans believe the U.S. Supreme Court will overturn the Affordable Care Act's insurance mandate, but will base their decisions on ideology, instead of legal analysis. 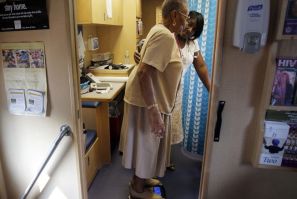 Super Committee Should Not Be Bamboozled By Sham Medical Claims

The drum beat to limit medical care for the elderly grows louder. President Barack Obama's health law reduces future funding for Medicare by over $500 billion in the next decade and shifts most of those resources to fund a vast expansion of Medicaid. It's like robbing grandma to spread the wealth. To bamboozle the public, advocates for limiting health care spending on the elderly are distorting science to make their case. 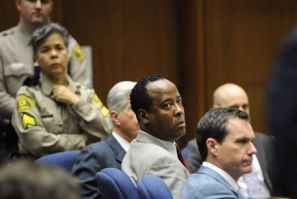 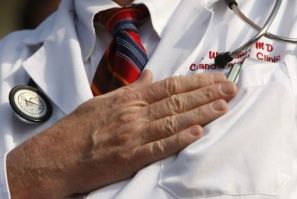 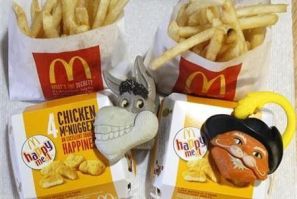 McDonald's Corp said on Tuesday it will soon tweak its children's Happy Meals, reducing the french fry portion by more than half and automatically adding apples to the popular meals, after coming under pressure from consumer groups to provide healthier fare. 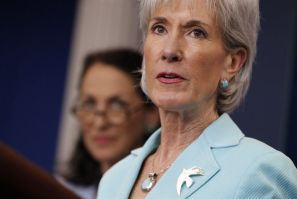