Twitter is a social networking and microblogging service that enables its users to send and read messages known as tweets. Tweets are text-based posts of up to 140 characters displayed on the author's profile page and delivered to the author's subscribers who are known as followers.

Tesla filings with the SEC reveal that the SEC wants to make sure the company and its CEO Elon Musk are complying with a 2018 settlement over a tweet Musk made.

Donald Trump had some harsh words for Elon Musk at his rally on Saturday after news broke that Musk wants to back out of his $44 billion Twitter purchase deal.

Elon Musk suggested that layoffs at Twitter may be necessary for the company's growth short term.

Elon Musk will meet with Twitter employees amid doubts over whether Musk will actually go through with the deal to purchase the social media platform.

Twitter is getting rid of the 140 character limit along with the character countdown that used to accompany it.

If you've been waiting for 280 characters on Twitter you might not have to wait much longer, company might roll out change to users in coming days.

Twitter is bringing a Twitter Lite version of its app to some users in a limited test.

The social media network will be the latest tech company called to Washington.

Here's What You Need To Know About Twitter's Latest Earnings Report

Twitter had little good news for investors this quarter. The company's stock took a dive following its quarterly earnings report.

Twitter is adding information it thinks users might find interesting to their notifications tab and they're not pleased.

Twitter is updating users about whether the safety tools implemented in the last few months have actually made the site safer.

Twitter's Latest Update Makes It Easier To Use Direct Messaging

Twitter's latest update allows direct messages from users you don't follow to be sent to a filtered, secondary inbox.

Twitter may have lost NFL rebroadcast rights for the upcoming season, but the company will still have extensive football content this fall. 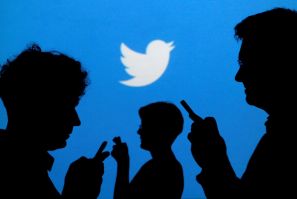 Twitter has launched its app for viewing tweets and streaming video 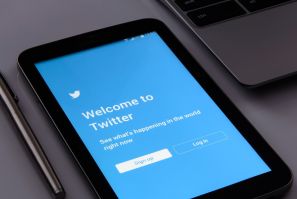 Tuesday morning Cuban said he's been buying Twitter stock because of the AI moves the company has been making, then the stock price jumped. 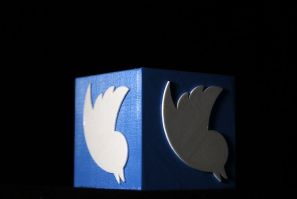 Twitter beat initial investor expectations for revenue and user growth for the first quarter of this year.

The new Twitter update allows you to reply to tweets without it taking up your character count.

How To Mute Words, Phrases From Twitter Timeline And Notifications

You can mute words and phrases from your Twitter timeline and notifications with the new safety feature. 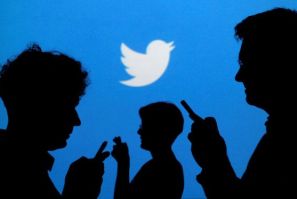 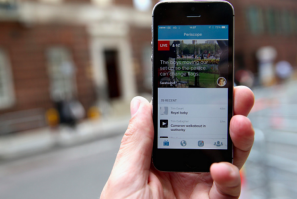 Twitter Adds Periscope API To Allow Streaming Without The App