eFax: A Safe and Convenient Way to Fax Anything Anywhere

Faxing continues to play an important role at work and in school to send and receive important documents. Here's a fast and convenient way to do it.

How Will Autonomous Vehicles Affect the Logistics Industry?

When people talk about how autonomous vehicles (AVs) will affect the logistics industry, it is first useful to define what they mean by logistics.

David Leica is a serial entrepreneur and CEO of a large logistics firm headquartered in Warren, MI – Logistic One Ltd. Recently, David has expanded his portfolio beyond logistics and into real estate.

Energy Independence Is More Crucial Than Ever. Next-Generation Weather Forecasting can Aid the Renewable Transition

As energy prices across the world rise to unprecedented levels and the cost of living crisis continues to bite, energy independence, fuelled by renewables, is more critical than ever. Big data and new tech can make this a reality.

GreenCoin AI (GRC) Is Revolutionizing A Sustainable Future For Cryptocurrency

When exploring the different ways you can earn and invest your money today, you most likely considered joining the world of cryptocurrency – an industry that is only growing.

Globally, consumers have embraced shopping for goods and services effortlessly and fast, decreasing the need for using cash and any contact at pay points.

How Digital Transformation Will Revolutionize Finance in 2022

As the modern world becomes increasingly digitized, a growing number of information technology (IT) service companies have opened in tandem.

Joshua Denne’s Role in the Privatizing of your Digital Identity as we enter Web 3.0

The natural growth process of the online sphere has been tremendously sped up due to the shifts the COVID-19 pandemic.

The Innovation Surge in the Recycling Industry

Plastic recycling is having a renaissance moment – the last two years have seen an unparalleled jump in creative innovation and a remarkable increase in the number of patents filed worldwide.

What Is Sast And How Is It The Next Big Thing In Cybersecurity?

The Biden administration has issued a sweeping directive for federal supply chains and their derivatives to patch hundreds of cybersecurity vulnerabilities that organizations had balked at fixing in the past.

How A New Technology Will Usher In The Internet’s Future: The Metaverse and Web3

After Facebook’s rebrand, the Metaverse has become a hot topic. This, alongside a new compression method known as Basis, which is regarded as 8x more effective than its predecessors such as jpeg, could usher in a new era of the internet.

How Centric (CNR/CNS) Is Disrupting Conventional Ecommerce With Cryptocurrency

Bitcoin's popularity increased in 2020 and 2021 as a result of rising prices, but it was still not the most traded cryptocurrency on online exchanges, according to current figures.

The Future of Human Resource Management Is In The Cloud

According to recent reports, 76 percent of HR executives admit that their company's onboarding strategies are underutilized. That means three-quarters of all businesses are missing a critical first step in the hiring process.

Recently, the demand for project management applications by businesses has broadened far beyond the gigantic Google Sheets, and other alternatives such as Smartsheet and Clickup are gaining traction.

Cloud Hosting vs. Web Hosting – Which Is Best?

In today’s world, having a business website that functions properly is of the utmost importance. This is why you need to select a good web hosting platform.

When it comes to the sector’s: customer preferences, language diversity, consumer tastes, and design mechanisms, constant innovations and strides of self-improvement have meant that the industry is continuously evolving. 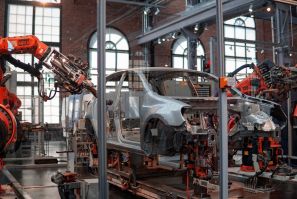 Automations To Increase Productivity And Profitability

Implementing some business automation could have a huge impact on your business' bottom line. 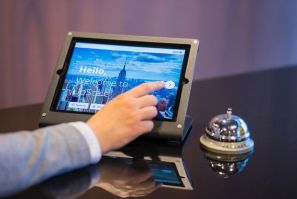 In the hospitality industry, the software can make or break you. Stay organized and choose the right software options for your small business. 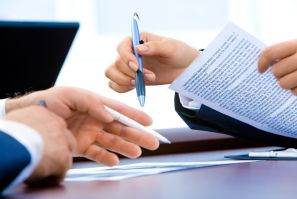 Should You Rely on Online Incorporation Services?

If you are currently thinking about starting your own business, one of the most important decisions you will have to make is deciding what business entity structure to go with. 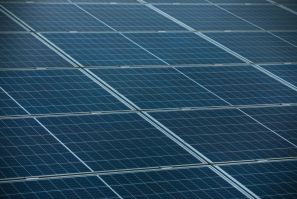 Switching Your Business To Renewable Energy 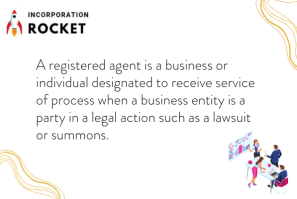 Registered Agents And The Digital Economy: An Update

As global entrepreneurs increasingly set sight on the U.S, registered agents are busier than ever handling surging demand. Here are the latest facts about this phenomenon: 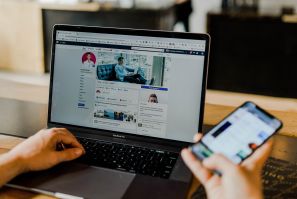 Posting On Social Media: Here's What To Do

Tips for you to develop a good social media presence.
Latest news
Dealing with Toxic Customers
What Technology Is Best For My Business
How You Can Leverage Your Business Technology And Website To Increase Your Revenue
Top 5 Underrated Business Technologies
What Are the Best Business Processes to Automate
Food And Agriculture Industries Are Ripe For Disruption, Investors At The Pinduoduo Forum Say
Top Leading Blockchain Projects to Follow in 2021
The Benefits Of Switching To A Cloud-Based Phone System For Your Company
UK-Based Company, Design Bundles, Attribute Business Growth to an International Approach
Things To Know About Bitcoin Before Purchasing It
EDITOR'S PICK