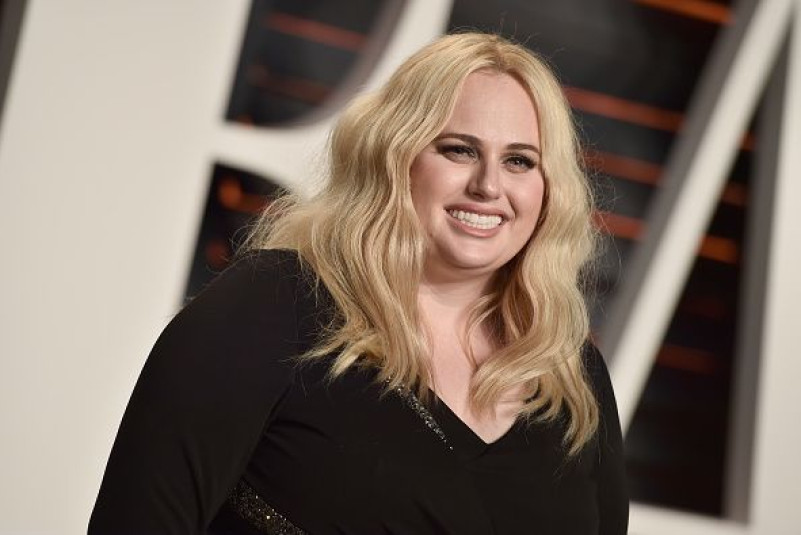 Rebel Wilson seemingly responded to those who accused her of fatphobia for not including plus sizes in her new clothing collection.

Elon Musk Gets Support From DeSantis In War Against Apple: 'Exercise Of Monopolistic Power'

Twitter will no longer crack down on COVID-19 misinformation, the company said Tuesday.

Dogecoin Could See Another Spike If This Crypto Evangelist Purchases DOGE

Musk and his recent acquisition of the social media platform Twitter have been credited for the impressive performance of the meme coin over the past weeks.

Elon Musk says Apple threatened to remove Twitter from its App Store but will not give a reason why.

US vs. Iran World Cup 2022: Iran Petitions For US Ban Ahead Of Pivotal Match Over Flag Controversy

Nicole Kidman received a warm round of applause and a standing ovation after bidding $100,000 for Hugh Jackman's signed hat.

No Response From Elon Musk After $600K Statue Surfaces In Austin

A Philadelphia man has gone viral after starting a public Google Doc archiving every popular meme format on Twitter, just in case the site is permanently shut down following the Elon Musk takeover.

Several netizens called out Kim Kardashian for her silence amid the Balenciaga scandal.

Many slammed Kanye West after several staffers claimed he showed them explicit videos and photos of his ex-wife Kim Kardashian during meetings.

Jennifer Lopez scrapped all of her posts on Instagram and replaced her profile picture with a solid black image.

Stephen King Tweets Twitter's Only Advertiser Will Be My Pillow

Horror author Stephen King tweeted that soon the only advertiser on Twitter will be My Pillow as the social media platform's advertisers jump ship.

Volkswagen Group pauses paid advertising on Twitter across all of its brands.

August Alsina talked about his love life in the new episode of "The Surreal Life" and introduced a man who many believed was his boyfriend.

Since crashing into a group of attractive ladies sitting courtside, Austin Reeves has been playing impressively.

Rep. Greene was permanently banned from Twitter in January for "repeated violations" of the platform's COVID misinformation policy.

Fans on Twitter criticized Kelly Rowland after she defended Chris Brown at the American Music Awards.
About Twitter