Intellectual property (IP) is a term referring to a number of distinct types of creations of the mind for which property rights are recognised--and the corresponding fields of law. Under intellectual property law, owners are granted certain exclusive rights to a variety of intangible assets, such as musical, literary, and artistic works; discoveries and inventions; and words, phrases, symbols, and designs. Common types of intellectual property include copyrights, trademarks, patents, industrial design rights and trade secrets in some jurisdictions.

'No One's Afraid For Their Job,' Says Karrion Kross About McMahon's Return

Amazon Partners With US Government To Fight Counterfeit Products

Amazon and the IPR Center will hold “bad actors” accountable to the fullest extent of the law.

Apple Must Pay $500 Million Over Patent Violations, US Court Rules

Apple must pay $500 million over patent violations, US court rules

Pier 1 Imports has secured a stalking horse bidder to pick up its intellectual property, data, and other e-commerce related assets in a $20 million deal.

Chinese Professor Convicted for Economic Espionage in the US

Americans are divided politically but agree that those who steal trade secrets and commit acts of espionage that might benefit an enemy country should be dealt with harshly. The case of Zhang Hao is one example.

A company said Apple knowingly infringes patents related to how the AirPods wireless headphones work, and has filed a lawsuit against the iPhone maker.

US, China Trade Talks To Be Resolved Within Two Weeks, Says Mulvaney

The fate of the U.S, China trade talks could be known in the next two weeks, according to White House chief of staff Mick Mulvaney.

The trade talks between the U.S. and China are sending out positive signals. Chances of a mini-deal were evident in the words of President Donald Trump who declared that he was looking forward to sealing a comprehensive trade deal with China after meeting with his Chinese counterpart Xi Jinping.

Roger Federer did not renew his deal with Nike and brought an end to a 20-year association with the American sportswear giant in 2018.

Samsung could be working on another fitness tracker if a new trademark application is to be considered.

Joe Biden's "cancer moonshot" can only succeed if there's an incentive to develop new drugs and technologies.

A Chinese beverage company had registered “face book” as its trademark in 2014, a move that a Beijing court ruled “violated moral principles.”

The appointment comes days after the Chinese e-commerce giant avoided being named on a U.S. blacklist of sites hosting sales of fake goods.

Tech Group Goes To Bat For US In China

Imposing U.S. copyright laws on other countries through the Trans-Pacific Partnership would stifle Internet freedom and innovation, rights groups say. 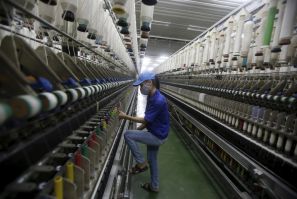 WikiLeaks claims to have the final negotiated text of the Obama administration's Trans-Pacific Partnership that covers intellectual property rights. 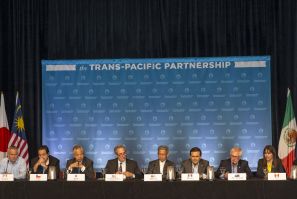 The laws proposed by the U.S. call for stronger copyright protection and could allow the destruction of servers that host copyrighted material, according to the leaked documents. 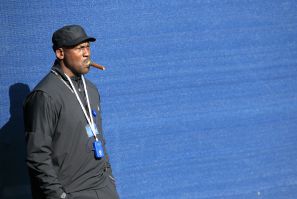 China's Supreme Court in Beijing dismissed the trademark suit under the grounds that there was insufficient evidence. 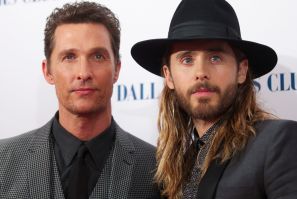 Content companies have struggled to balance protecting their works from online piracy and avoiding bad publicity for harsh legal tactics.

How To Build A Successful Startup

For starters, keep your company name short, and make sure to incorporate. 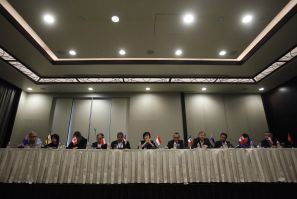 A new trade agreement could have big implications for Big Pharma. 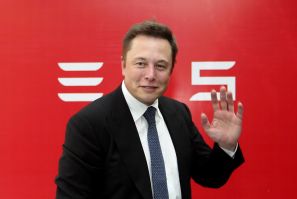 Elon Musk, the head of Tesla Motors Inc., says the electric vehicle company has opened up all of its patents in a move to spur more competition.
Latest news
India Says No To US IP Probe
Can A Knowledge Economy Boost Egypt And Tunisia?
India, US Spar On Intellectual Property Rights Compliance
WikiLeaks Leaks TPP Chapter On Intellectual Property
Tesla’s China Trademark Dilemma Is A Bitter Lesson For Multinationals
EDITOR'S PICK