'Pokémon Sun And Moon' tips are all over the internet, and this one is meant for the truest Pokémon masters of them all. Went to make the postgame brutally difficult? Check out this Beast Ball farming tip for a little extra challenge.

Nintendo Switch: How A Three-Minute Trailer Put The Spotlight Back On Nintendo

The Nintendo NX is now known as the Nintendo Switch and with just a three-minute trailer has brought the spotlight of the gaming world onto the company, and that's a good thing.

A new compound can completely eliminate alcohol dependency in mice.

Get Ready To Set Your Clocks Back

The annual practice of daylight saving time ends at 2 a.m., local time, Sunday, which means you must turn back your clocks and watches one hour before going to bed Saturday.

NFL star Adrian Peterson, who's being investigated for child abuse, has sparked a national debate on physical discipline.

Several hundred claims are expected to be filed at the start of a GM-financed program being launched Friday to compensate victims of a faulty ignition switch on some of its vehicles, lawyers say.

GM Sued Over Deaths And Injuries Linked To Ignition Switches

The lawsuit names a total of 658 plaintiffs, including 29 who are bringing claims on behalf of people who died.

Both federal and state investigations into the switch, which is linked to at least 13 deaths and 54 crashes, are at early stages.

An internal report picked out the company's legal team for its inaction, although General Counsel Michael Millikin kept his job.

A day after recalling 2.6 million vehicles, GM is recalling Chevrolet Aveo cars because the daytime running lights could cause a fire.

Cars with tail lamp malfunctions are being recalled. GM is expected to take a charge of up to $200 million.

"Frankly, it would be great if whatever money is available for injured people could go to them," Judge Robert Gerber said.

GM said the recall charges did bite, but the company still had strong across-the-board performance.

Colorado Congresswoman Diana DeGette cited a 2005 GM document, which she said showed a cost of 57 cents to fix each defective switch.

A bill proposed in Kansas would allow parents -- and anyone to whom parents give permission -- to spank children until they bruise.

General Motors is recalling 292,879 Chevrolet Cruze compact sedans in the U.S., due to a brake-related issue with the vehicles.

Toyota announced on Wednesday that it would recall 7.4 million vehicles, in the largest single recall in 16 years.

Though the duodenal switch technique has weight loss advantages, a new study found that it also comes with extra blood loss and longer hospital stays, and more patients who had the procedure ended up with nutrient deficiencies. 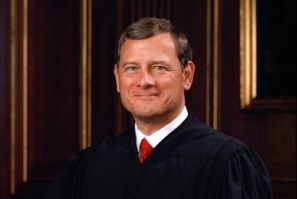 Mitt Romney is the latest target in a string of disputes between unlikely foes: politicians, and the rock stars who say they use their songs without permission. This time, the rock stars in question are the alt-rock band the Silversun Pickups who issued a cease-and-desist order on Wednesday against Mitt Romney for playing their song "Panic Switch" in his presidential campaign. 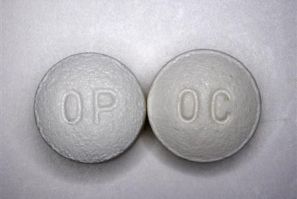 [EMBARGO 5PM] The company that makes OxyContin altered the formula for the painkiller back in 2010 to deter people from abusing the drug. But many users are just changing their habit instead of kicking it, according to new data. 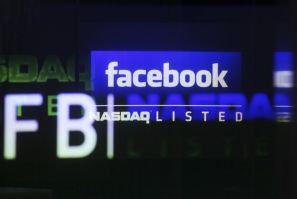 Facebook promised to resolve two issues caused by its sneaky email switch to users' @facebook.com, including changes to address books linked to the social networking sites and messages lost in the aftermath of the switch.

U.S. Chief Justice John Roberts was originally set to vote with the Supreme Court's conservative justices to strike down the Affordable Care Act, CBS News reported. However, he changed his mind about a month ago to join the court's liberal justices in mostly upholding the constitutionality of the law. 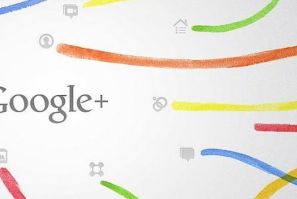 Although recently announced 100 million user base of Google+ doesn't stand anywhere near to Facebook's over 800 million users, there are enough grounds Google+ can exploit to achieve a level, where it can start calling itself a real challenger to Facebook. Here are 20 reasons to consider a switch from Facebook to Google's offering.