Have you been having trouble winning Hearthstone games with Quest Warrior? We’re here to help.

Do you want more out of 'Magikarp Jump,' Pokémon's fish hopping simulator?

Overwatch's Anniversary Event has barely been out a week and dataminers have already found clues leading to the next event.

'Overwatch' Anniversary Event Start Time: When Can You Start Celebrating With Loot Boxes?

The Overwatch Anniversary Event starts in just a day, make sure you don't miss out on a minute of the festivities.

Murloc Paladin has been showing up all over Hearthstone, why does a knight who heals love scaly fish people?

Reddit News: The Donald Sub Set To Private, Maybe Done For Good [UPDATE: It's Back]

Reddit's The_donald sub has gone private, for how long is anyone's guess. The Donald subreddit is also threatening to delete its forum and move its users to Voat.

League Of Legends Chemtech Tryndamere is hitting the PBE, could the skin be tied to the Urgot rework?

Gross Gore, one of League Of Legends most polarizing streamers, is finally coming back to Twitch.

Overwatch left beta testing almost one year ago, what does Blizzard have planned for their anniversary event?

'Overwatch' Reddit Got Tricked And It Won't Be The Last Time

Everyone on the Overwatch subreddit got fooled by a photoshopped Reinhardt hammer.

The internet is pissed at Purple, a mattress company suing Honest Mattress Reviews over claims that their product might be covered in dangerous white dust.

After spending a couple of hours in Hearthstone's Wild Heroic Tavern Brawl, you'll be asking yourself why you payed 1000 gold for this.

'Hearthstone' Midrange Hunter Deck Guide: How To Play Rexxar In 'Journey To Un'Goro'

While not build an awesome Hunter deck with your three free Hearthstone packs?

We still aren't sure the loot box rates for League of Legends Hextech Crafting system, but now we might.

Nexus Challenge 2.0 has just been announced, promising tons of new loot, including a Police D.Va skin, for Overwatch and Heroes Of The Storm players.

Twitch Verified Badge: How To Show Off Your Streamer Swag

League of Legends Mid Season Invitational icons, skins and more are coming to the Rift.

'League Of Legends' Rakan And Xayah Free Icons: How To Honor The Feather Pals

Riot is releasing two Rakan and Xayah icons for League of Legends to celebrate the release of the pair. You've only got one week to get them, so don't miss out!

Dark Star Orianna and Kha'zix have just been announced, along with a brand new Dark Star inspired map and game mode. 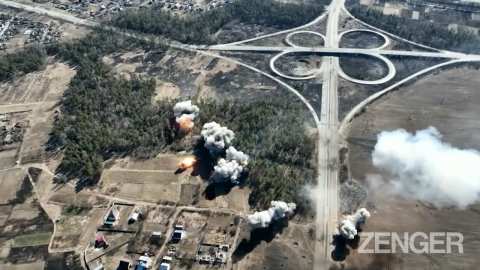 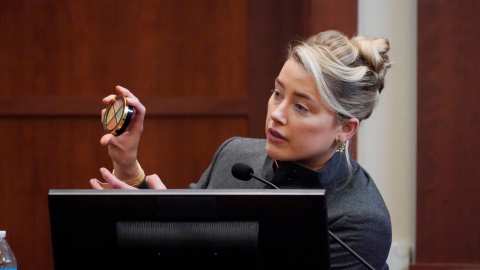 Amber Heard Explains How She Covered Up Bruises With Makeup 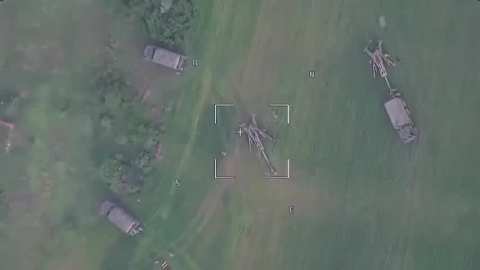 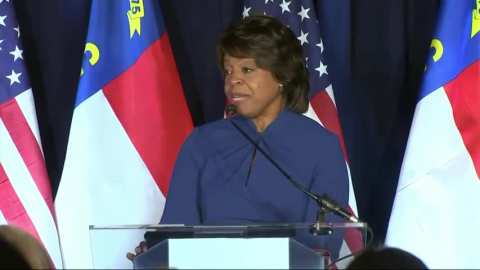 Exclusive-Volkswagen Set To Get Unconditional EU Nod For Europcar Deal

One Of Last Rwanda Genocide Fugitives 'Died In 2002'

Tom Cruise: 'I Make Movies For The Big Screen'

Health officials are considering extending the eligibility for a second COVID-19 vaccine booster dose to people under 50 amid a steady rise in cases, with the United States seeing a threefold...

Fiona Hill once attended a dinner event where she was seated close to Russian President Vladimir Putin.

Tony Ferguson is more than willing to put Conor McGregor on blast once again.

Barcelona are second in the La Liga table.