Naomi Osaka Announces First Pregnancy, Will Sit Out Rest Of 2023

Novak Djokovic has the best odds to win the 2023 Australian Open,

Djokovic Vows To Address 'Outbursts' After US Open Blunder

Novak Djokovic has accepted his disqualification from the last U.S. Open as he vowed to make himself better in handling his personal outbursts. However, he does not guarantee that the blunder, which cost him his 18th Grand Slam title, won't happen again in the future.

Behind Andy Murray, Great Britain won the Davis Cup title for the first time in 79 years.

Behind Andy Murray and his brother Jamie Murray, Great Britain is close to their first Davis Cup title in 79 years.

Belgium and Great Britain will battle it out in the 2015 Davis Cup final, with both looking to end their long droughts in the tennis event.

World No. 1 Novak Djokovic earned a berth in the final with a straight-set victory on Saturday over Rafael Nadal.

Andy Murray's No. 2 ranking could be in jeopardy unless he turns back No. 4 Stan Wawrinka.

The Spaniard earned his first win over one of his closest rivals for the first time this year.

Murray tries to sew up the No. 2 ranking for the year, while Nadal seeks his first title since August.

The old foes have split their 42 career matches, but seek an edge Tuesday.

The big-serving American knocked off Federer in the third round.

No. 1 Novak Djokovic should advance deep in the Paris Masters, but which of the Big Four will meet him in the final?

Federer Holds Off Nadal At 'Home' 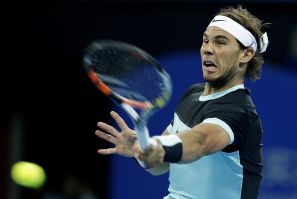 After Past Struggles, Nadal Shows Improvement

Rafael Nadal lost to Novak Djokovic, but the world's No.7 tennis player showed some improvement by reaching the finals. 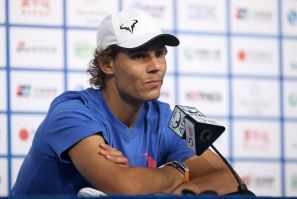 Rafael Nadal will return to action this week as he seeks to secure a place in the ATP World Tour Finals. 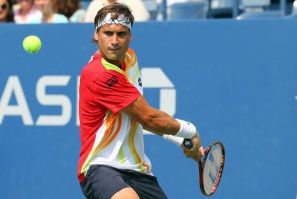 Feliciano Lopez kept it close, but the veteran David Ferrer prevailed on Sunday, 7-5 7-5. 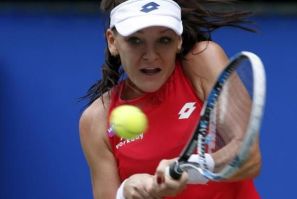 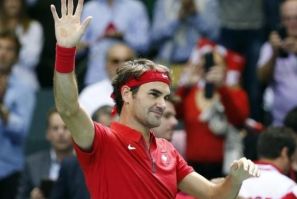 Roger Federer lifted Switzerland to a victory over the Netherlands in the Davis Cup, but he may be playing his last year in Davis Cup. 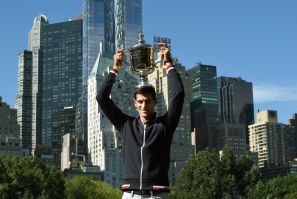 Djokovic Locks Up No. 1 Spot

The Serbian opened up an almost 7,000-point lead over Roger Federer for the world's top ranking. 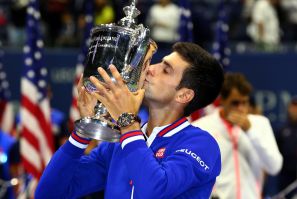